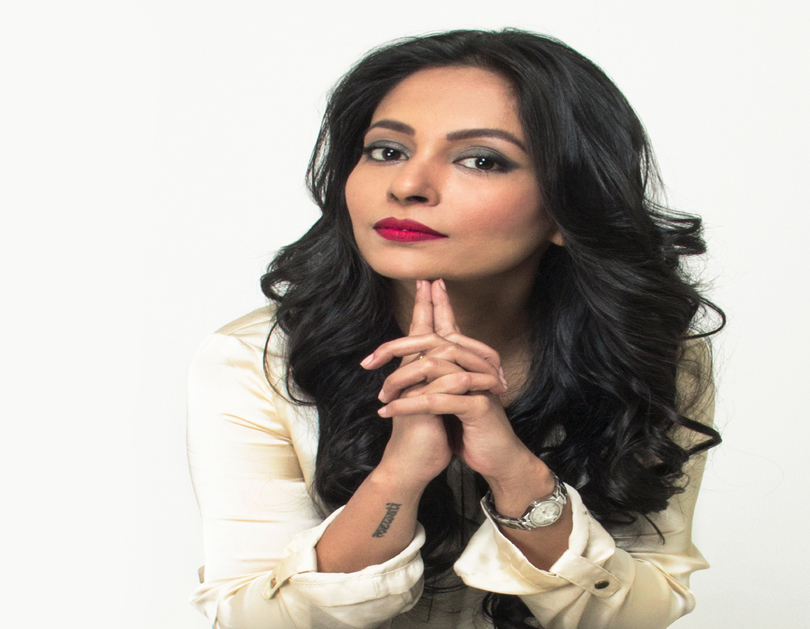 At the age of 10, she convinced the renowned Pandit Jasraj to mentor her, and today she is striving hard to preserve the heritage of Indian Classical Music.

The genesis of Ankita’s Music

Ankita was born in Nanded, Maharashtra. Since her early childhood, she was keenly inspired by music, given the surroundings of her maternal family. Her maternal family was popular as Kirtankars. Her grandfather was a Sanskrit Scholar, Poet, and Bhagwad Kathakari. One fine day her uncle Shri Laxmikant Ravande heard her humming a song. He was amazed and came to know that Ankita was keenly interested in learning Music. The fact that his sister’s daughter is inclined towards music touched him. He took the initiative to teach her and became his first Guru. Ankita believes that an inner voice always pushes her towards music. She sincerely practiced her singing and kick-started the journey of learning at the age of six. Not only this, since early childhood until now, she has loved the aura and charm of a musical environment. Shri Laxmikant Ramdev used to play audio cassettes of different Ragas. Ankita loved listening to Raga Bihag's recording of Pandit Jasraj and often requested his guru to sing it for her. At the age of 10, she traveled to Pune for the Sawai Gandharva event. There she managed to make her way to the green room of Pandit Jasraj. Ankita expressed her happiness of meeting him and also conveyed to him that she was fond of listening to Raga Bihag. Pandit Jasraj was amazed at the enthusiasm and keenness of young Ankita and asked to sing a few lines. Ankita happily sang and requested him to be her Guru. Pandit Jasraj humbly accepted the proposal and agreed to mentor her.

In 1999, she traveled to Mumbai and started learning from Pandit Jasraj. She feels that she was fortunate enough to stay at the house of her Guru for seventeen years and learn music. In her training days, apart from her regular schooling, Ankita found music everywhere. Ankita not only learned singing but also imbibed the much-needed discipline in practice sessions. Even today, she firmly follows Guru Pandit Jasraj’s words, that to become a good singer, one needs to be a good human being first.

Music for Ankita is divine. She intends to create music that makes her happy, and at the same time, keeps the audience entertained. Ankita believes that the approach to the exploration of Ragas changes with time, age, and experience. She feels that such a journey of creating music is spontaneous. According to her the Indian Classical Music is governed by spontaneity, which is popularly known as ‘Khayal’ or ‘Thought’. Despite practicing the same Raga for hundreds of times, depending upon the surroundings and aura, the artist will always end up singing it uniquely. Out of all the Ragas, Raga Bihag still remains the most favorite and cherished composition for Ankita. In addition to Classical Music, she enjoys listening to and singing Gazal, Folk Music, and Devotional Music, among others. She feels that every genre adds knowledge and versatility to an artist’s life. Her motto has always been to compose something out of the box. She gives her best in all the performances and still feels that there is a lot to learn. Her performance in the Pandit Motiram Pandit Maniram Sangeet Samaroh remains closest to her heart. During the interview, Ankita was asked if given a chance, whom would you like to collaborate with for performance or composition? Despite wanting to perform with artists from different walks of life, she was excited to perform a Jasrangee Jugalbandi with Sanjeev Abhyankar. Ankita feels that the basics of Indian Classical Music should be included in the teaching curriculum as mandatory subjects. She believes that the Guru Shishya Parampara through which she stayed at her Guru’s place and learned music is the soul of keeping the heritage of Indian Classical Music alive. There is a difference between attending a music class for one hour and living music in all aspects of your work for the entire day. She also feels that the exposure of Indian Classical Music has become limited today for the children and needs encouragement. The one thing that she wishes she could change for the industry was that the audience pays for attending the Classical Music Concert just like every other concert. 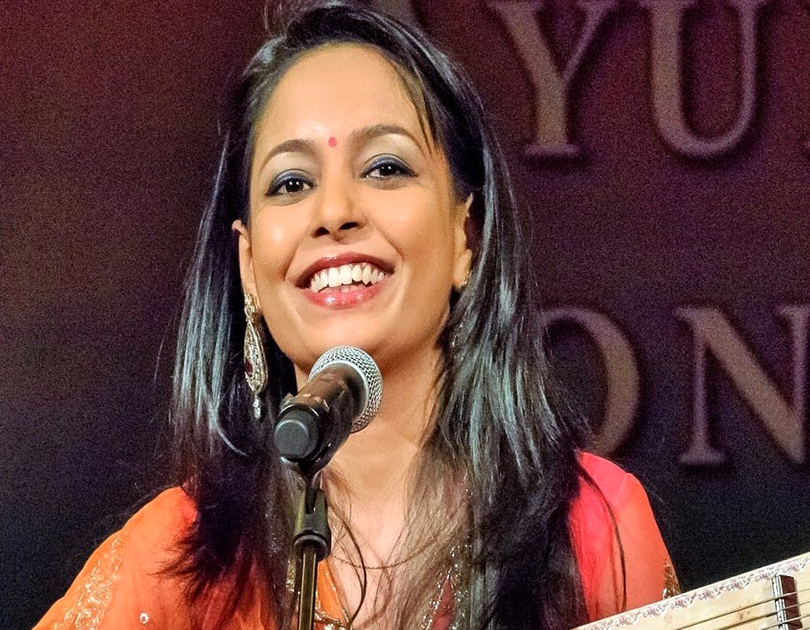 The heritage of music must be passed on

Ankita is dynamically teaching Indian Classical Music now. She started teaching from an early age. She believes that it is important to pass on the legacy of music to the next generations, and hence she is into teaching music. Teaching music is also a constant source of learning for her, which keeps her motivated. Teaching music is challenging for her, as students bring a distinct flavor and aura with them in the learning session. Every student adopts a composition in a distinct manner, which makes teaching difficult. But despite all the challenges, it is important and worth it in the end. As of now, she is mentoring ten students.

It was a challenge for Ankita to get used to the environment, people, traveling, and lifestyle after moving to Mumbai. She had exposure to a lot many things at an early age. This sudden shift became difficult to adopt, but her love for music motivated her. Ankita believes that challenges and roadblocks are an integral part of our lives, and we will have to overcome them to attain success. The real meaning of success for Ankita is the ability to remain 100% committed to the art. Irrespective of the desires of human kinds or the outcome of any performance, one is only successful when they have an inner feeling of complete commitment towards their art. She credits her total faith in her mentors and parents along with her learning, hard work, consistency, and adaptability as virtues of success in her life. Her mantra for growth in life is to always learn new things and be inspired by fellow musicians.

Be patient and keep practicing. Patience and learning is the key to success. Have faith in your Guru. Consistency is the key to achieving perfection. You will carve out your way with your talent sooner or later. At all stages of your life, you need to change yourself with the world and keep learning. Don't worry about other things when you have faith in your art. At times taking calculated risks is essential, and sometimes being patient is equally important. She is grateful to her fans for loving and blessing her music.

“No one knows what will happen in the next moment. Therefore, the only path to perfectionism is learning and practicing.” 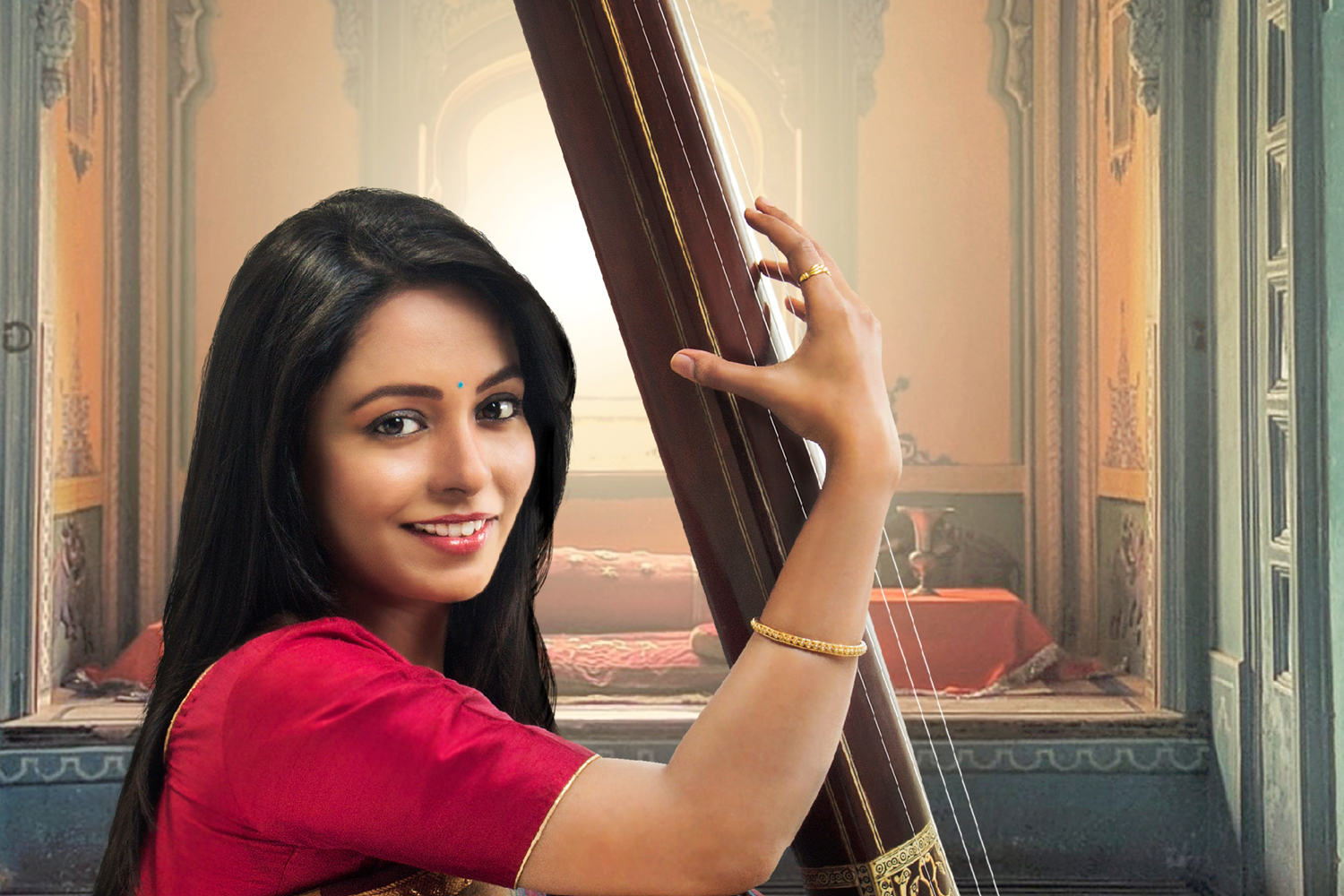 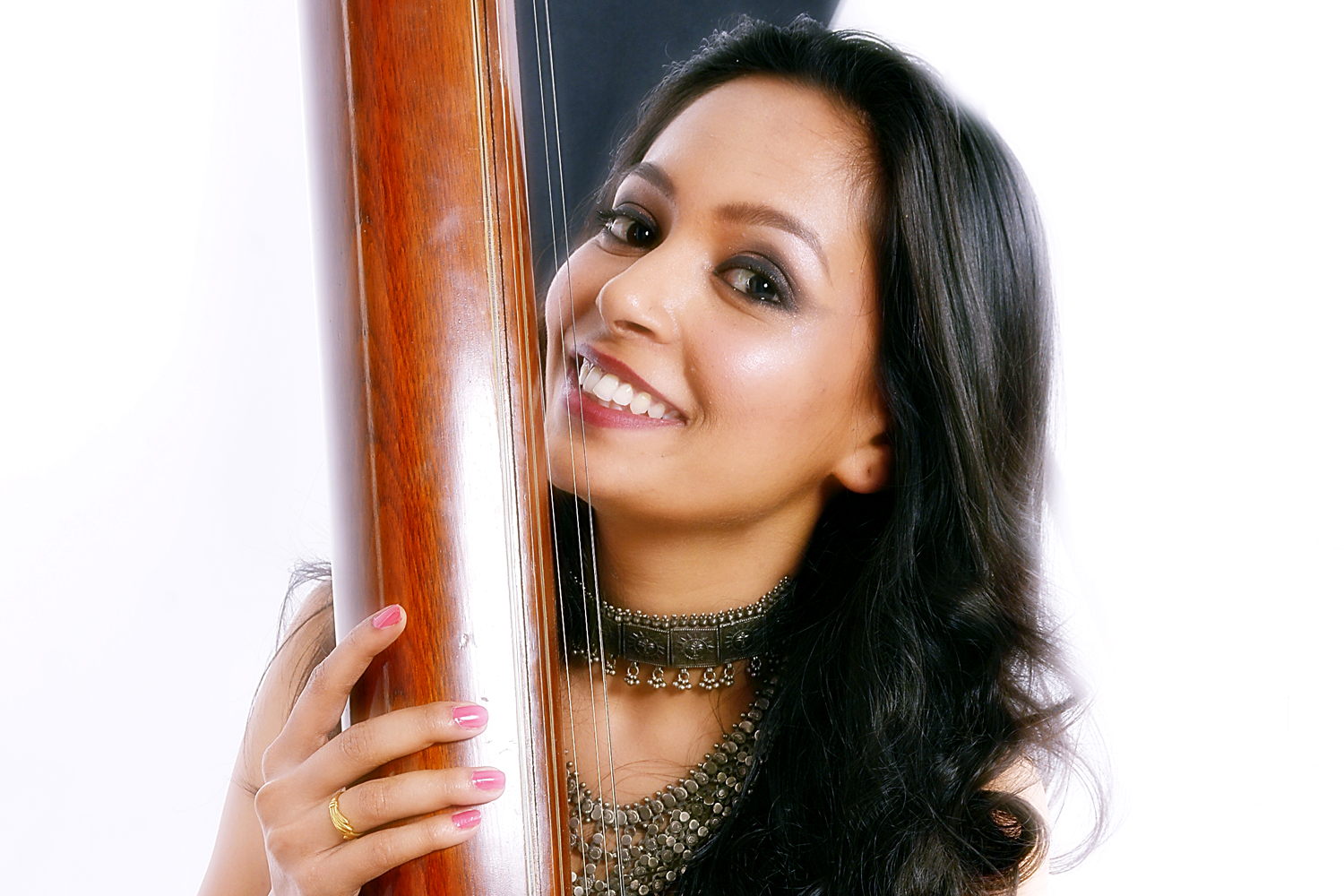 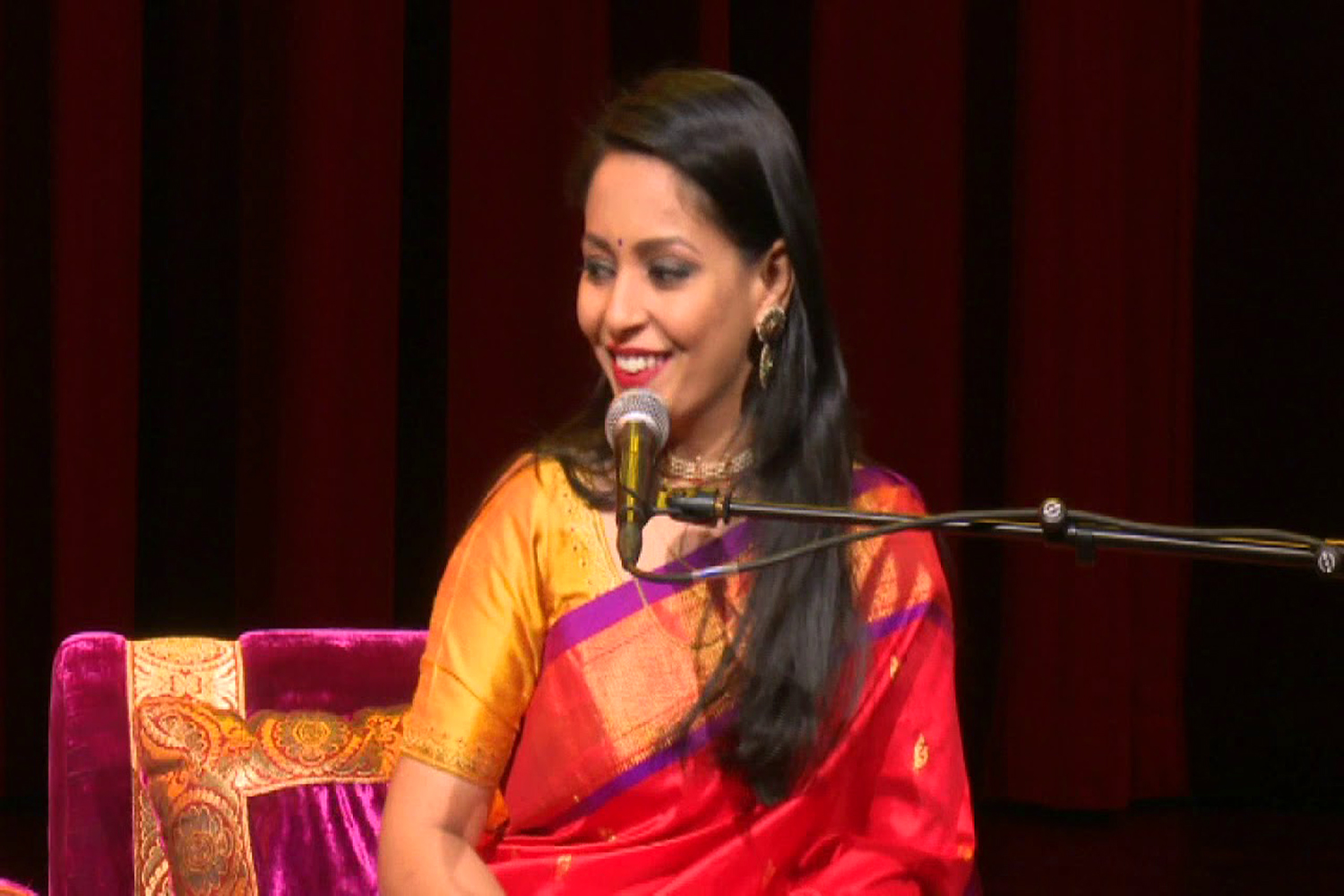 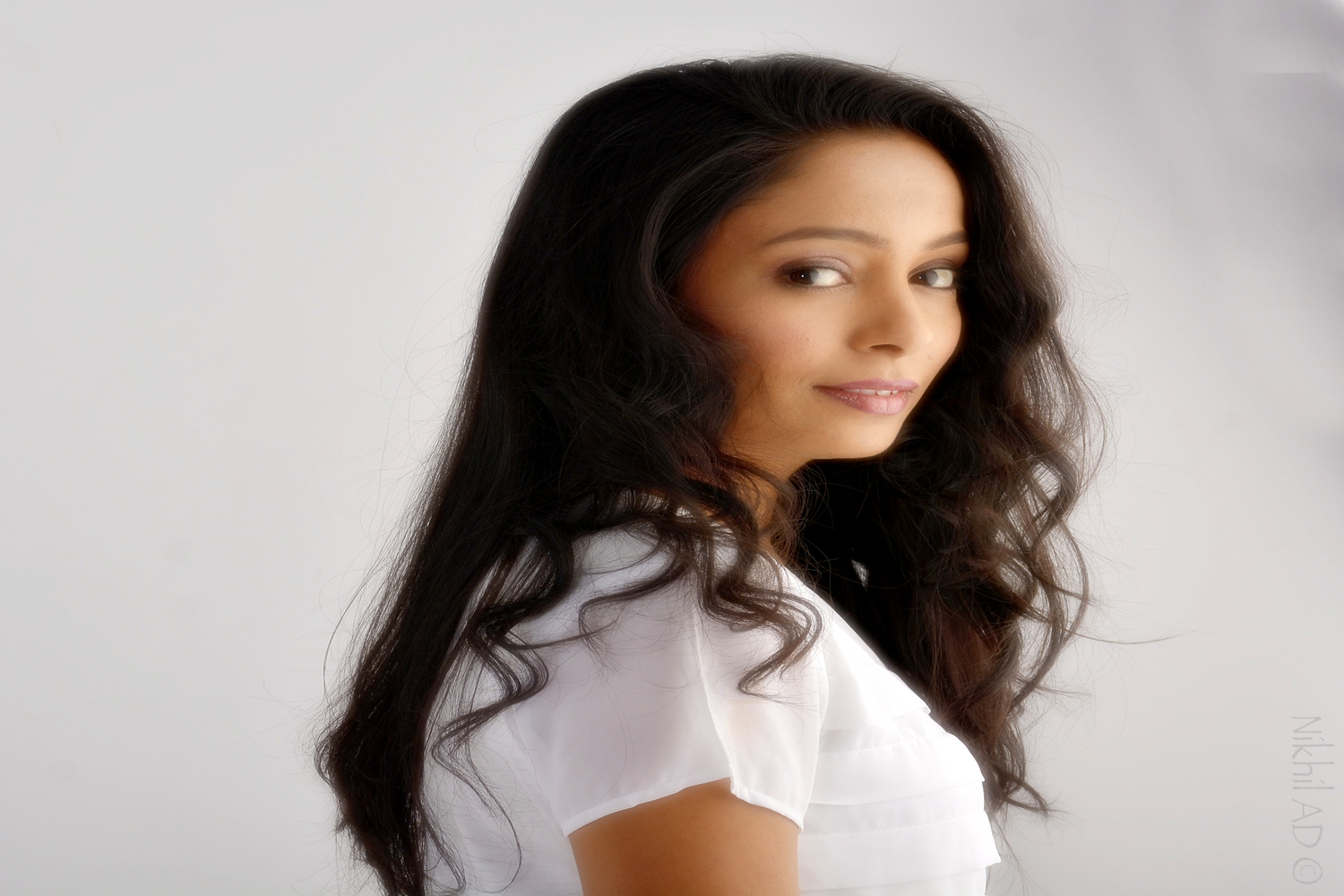