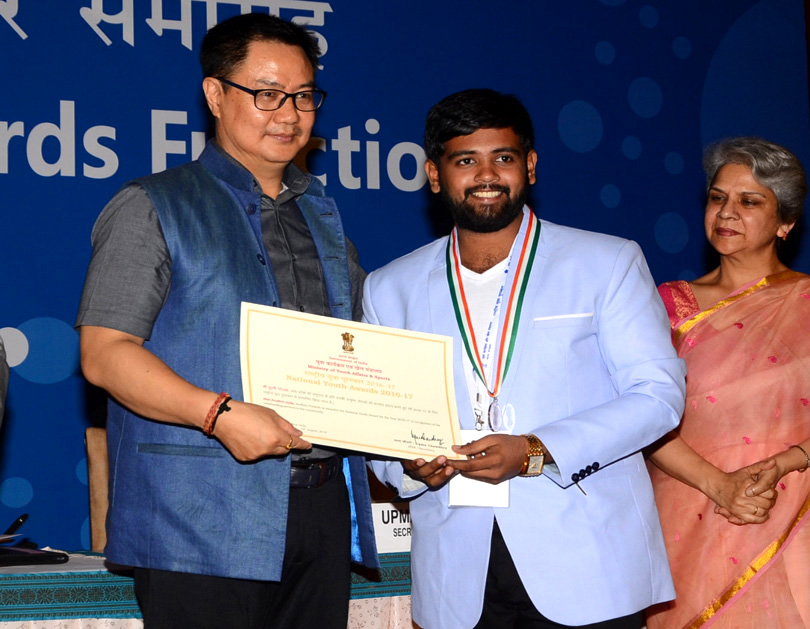 India is growing at a rapid scale in terms of economy, cultural diversity, sports, etc. However, there is one particular social issue that is still prevailing in the country- illiteracy. Many children living in the rural or backward areas do not receive proper education at the primary levels, let alone the opportunities for higher studies. States like Bihar, Jharkhand, Andhra Pradesh, Chhattisgarh, Rajasthan, Tamil Nadu, and others have the highest illiteracy rate due to the lack of infrastructure opportunities, career options, teachers, and so on. According to the statistics, over 40% of students cannot pursue higher education in colleges or universities due to financial issues and the lack of knowledge about the opportunities and career options. That’s why to improve the education system in India and provide knowledge about the opportunities, Golla Prudhvi has taken it upon himself to spread more awarand increase the literacy rate.

Early life, education, and the conceptualization of Sustainable Development Program

Hailing from a small town named Gudivada in Andhra Pradesh, Golla Prudhvi was born in 1995. His father owned a mechanical shop in the town itself, where his business was the main source of income for the entire family. Prudhvi’s mother is a homemaker, which is quite common for most families in India. In addition, Prudhvi has a younger sister who has recently completed her graduation with a Bachelor of Commerce in Statistics. “Talking about my educational background, I have completed B.Tech in Electrical and Electronics Engineering, after which I shifted to Tamil Nadu to pursue a Masters in Material Science from Central University of Tamil Nadu. I consider myself lucky enough to get this golden opportunity of completing higher studies till the Masters. However, I can assure you that many students like me don't even get the opportunity to complete their Bachelors due to financial problems and lack of knowledge about the different educational opportunities like competitive exams, scholarship programs, education waivers, and so on. Right before my admission to the college, I met a girl at a cyber café where she was looking hopelessly for some solutions that would let her pursue engineering". This specific event was the beginning of Prudhvi’s Sustainable Development Program, which he nurtured and furnished in the coming years. After hearing that girl's plight, he decided to help her and provided her with several information pieces about scholarships. Thanks to his presence of mind and fast thinking, the girl cleared the scholarship exam and pursued her studies.

When Golla Prudhvi was in college, he took permission from his professors. He visited his old government school, where he asked the headmistress whether or not he could talk with the 9th and 10th-grade students for preparing a real-life technical prototype. After he received the grant, he talked with the students, understood what their dreams regarding higher studies were, and realized that despite having good academic marks, some of them were so bewildered that they didn't have any idea regarding the higher education courses, career opportunities, and so on. “This was the first time when I confronted so many issues due to which the students in the rural and semi-urban areas failed to build a good and golden future for themselves. So, I decided to conduct one to two-hour sessions to provide proper knowledge to the students about career options, job opportunities, etc. Even though I started with my school, words spread like a forest fire, and soon the principals of seven other government schools contacted me for educating their students.” Due to his dedication and the desperation to provide useful information about the educational opportunities and career options, Golla Prudhvi succeeded in motivating several aspiring students to pursue higher studies. Moreover, seeing the success of his idea about the Sustainable Development Program, Prudhvi decided to extend his help and consultancy to students of primary classes to understand everything about academics with ease. Since the education industry was changing rapidly, he took the responsibility first to teach himself and aspiring students in the rural and semi-urban areas about the changes. So he prepared a presentation on this matter, having 200 slides in total. He explained several aspects like career opportunities in India, the education courses one should take as per the hidden skills, the future of the courses, etc. “Besides providing my consultancy ideas to parents and students in Andhra Pradesh, I also took part in the Beti Bachao-Beti Padhao initiative of the Indian government, under which I was able to teach the importance of educating girls and women for the betterment of the society. During this time, I was in Tamil Nadu to pursue my masters."

Over the years, Golla Prudhvi has earned many milestones through several programs, some of which are his initiatives, while some are government-based. Firstly, he launched a digital space called the Career Call, where he provided online consultation and ideas about different aspects of the education industry like entrance exams, scholarship programs, fellowships, skill developments, etc. However, this digital platform was created only for rural and semi-urban students who don't know the opportunities cities and towns offer. He even listened to the ideas of tech-savvy aspirants and provided them with proper guidance. His counsel helped the students to design innovative and unique prototypes for science competitions like the IGNITE. Golla Prudhvi even worked as an ambassador for the E-cell or the Entrepreneurship cell in India's IITs. One of his major milestones is the AVADAAN. It was a series of events through which he encouraged students to learn more about education, duties and national integration, scientific and technological innovations, youth rights, and social media.

Thanks to his contribution to the social development of the country's education system, the Indian government awarded him the National Youth Award. It was a prestigious recognition for his endless help to the rural and backdated communities for making them literate. It opened more doors for pursuing higher education, nurturing hidden skills, and so on. In 2020, he was recognized with the Diana Awards for his dedication towards the growth and success of the socioeconomic factors guarding the education system and India's academic future.

According to Golla Prudhvi, knowing about opportunities is very important if someone wants to gain success in education and pursue their dream. "I think that everyone should get a chance to show their skills and pursue their academic dreams without any problem, be it due to finances or lack of opportunities”. His 4-G principle of Success and development that he implemented in his personal life and suggested the youngsters to this nation 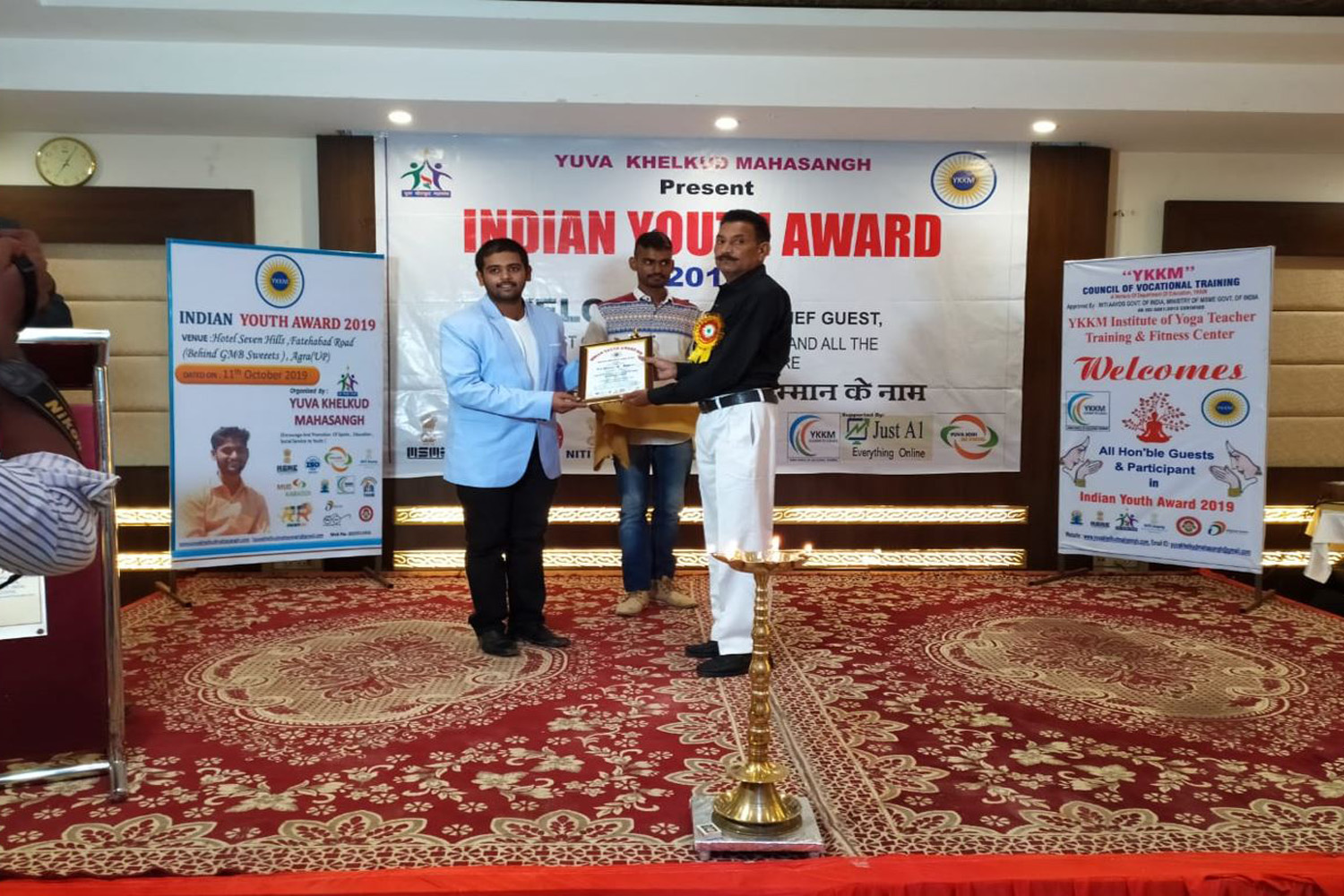 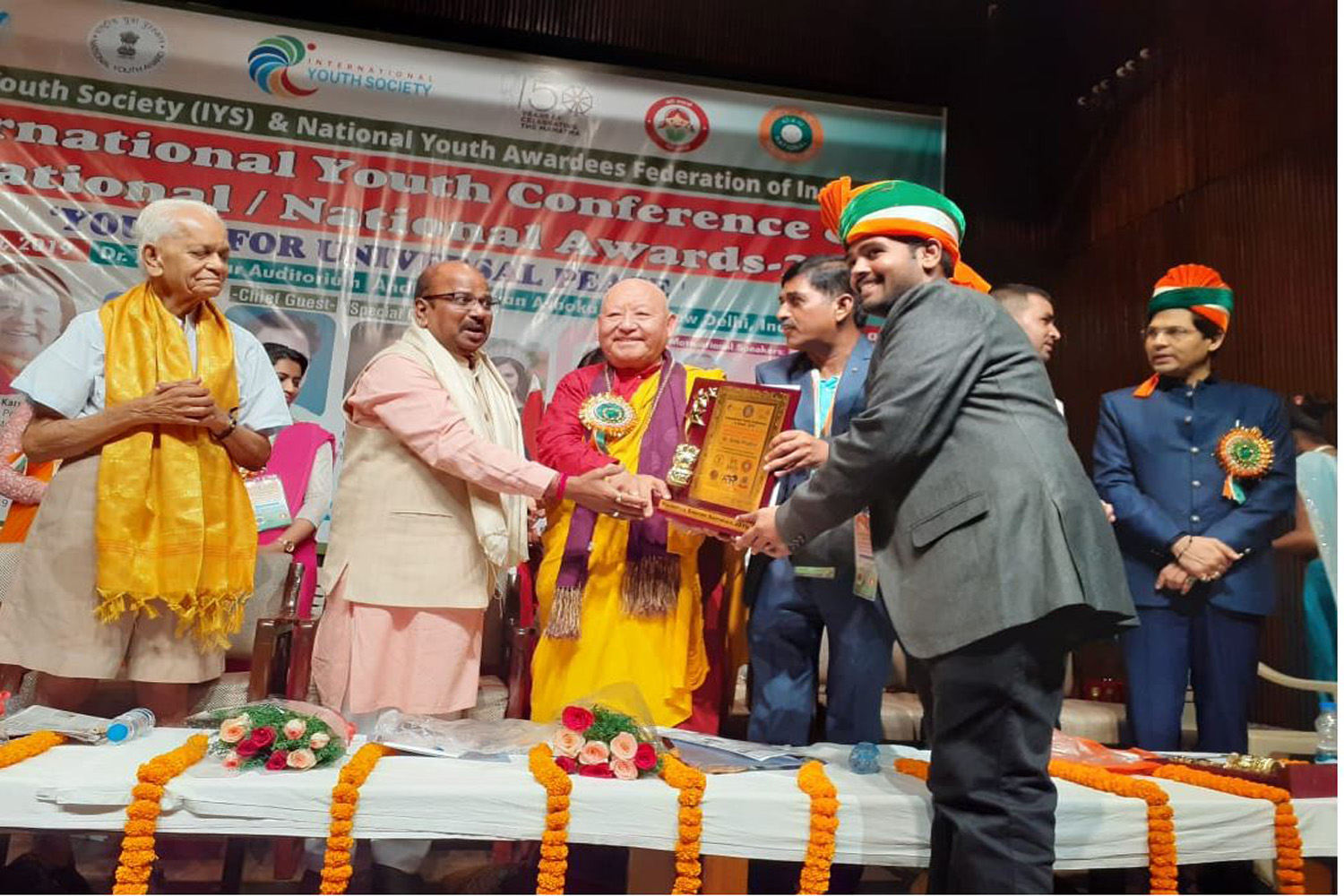 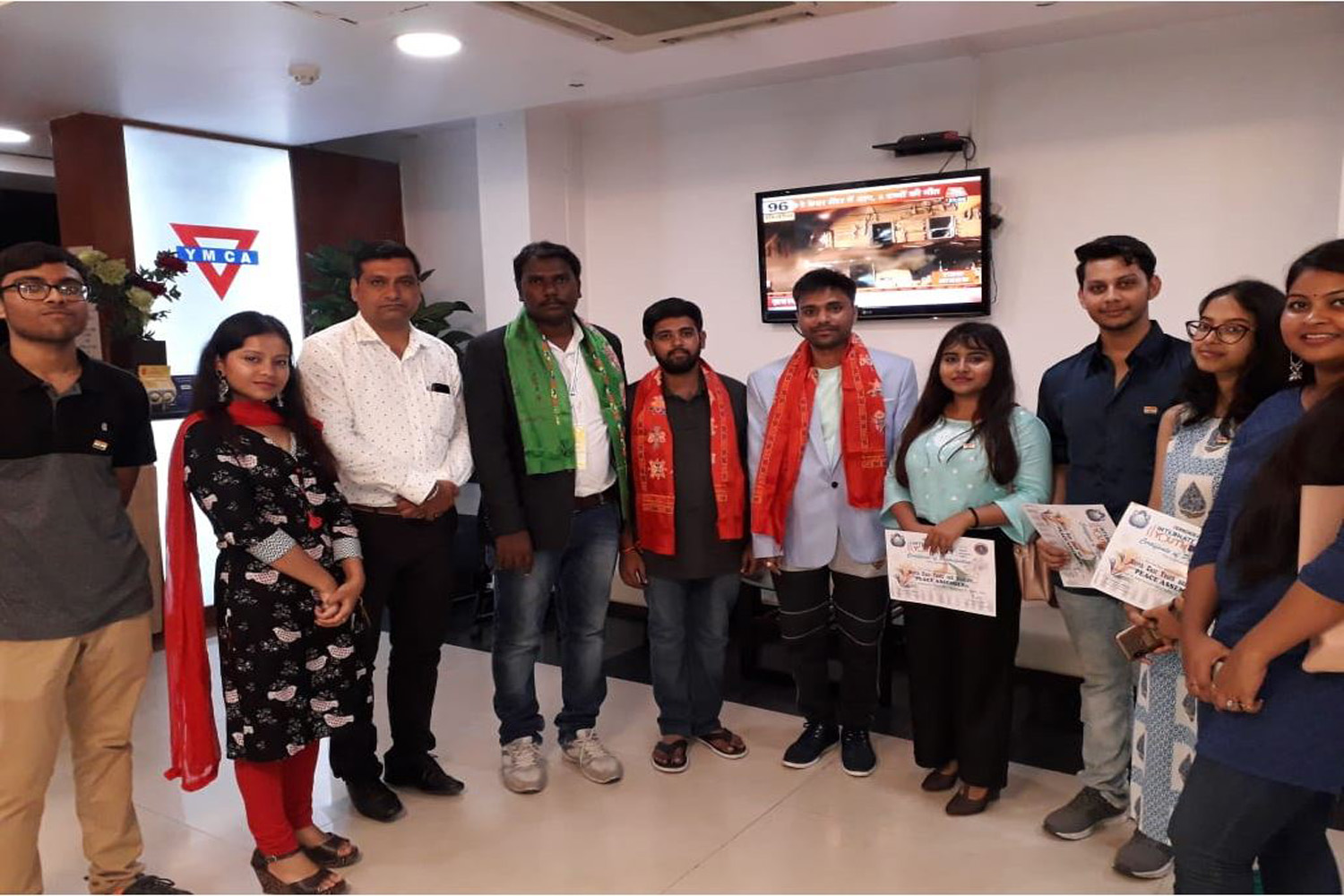