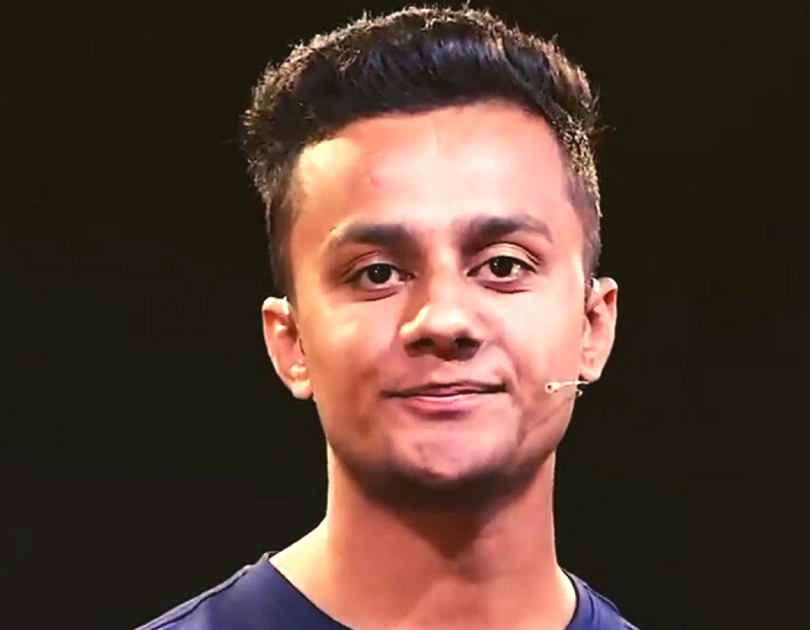 How a roadside chai wala became a billionaire?

There have been many stories of rags to riches, where people have made it big in life after starting out as nothing. But here is a one-of-a-kind story of a 24- year old young lad who became a billionaire in just four years selling tea. Doesn’t it sound a bit like a Bollywood movie story? But this is the life story of an enterprising man who overcame his disappointment of not making it to a top-notch business and started an offbeat business of selling tea. Today, his tea stall has a quirky name - MBA Chaiwala. (The MBA in the name stands for Mr. Billore Ahmedabad) www.mbachaiwala.com is famous all over India and has touched a Rs 3 crore turnover in only four years. Let’s find out more!

How did it all begin?

Praful Billore, the hero of our real-life Bollywood saga, hailed from a middle-class family in Indore. He was a mediocre student who, like every other college-going youngster, had a dream of doing an MBA and being a part of an MNC. His dreams were squashed when he did not clear even one MBA exam for three consecutive years. Praful remembers,“ When I was in the 2nd semester of my bachelors, I started preparing and appearing for CAT & Gmat for three years and failed every time. I was frustrated about my studies and had given up on life. So I took some time out to figure out what I wanted to do and roamed around the entire country looking for solace.” During his sojourn, Praful reached Ahmedabad and felt a direct connection with the city. So he started working at McDonald’s, but all along, he had an innate desire to start something of his own. After much thought, he decided to start a cafe but needed an investment of Rs 15,00,00 for it. With no money in the pocket but still big dreams to fulfill, Praful hatched another plan.

How did MBA Chaiwala come into being?

MBA Chaiwala, the unusual roadside tea stall,came into being in 2017 after much trial and tribulations. Praful laments, “ There are a lot of social stigmas associated with starting a roadside tea stall. It is believed that uneducated labour class people run roadside tea stalls to earn an income. I also got scared thinking of what my father would think if he finds out that his son is running a tea stall instead of pursuing an MBA from a good B-school. It took 45 days to gather the courage to buy the necessary tea making vessels and ingredients. Soon after, I set up the stall, but the journey wasn’t easy.”

The first impediment was people’s views. Praful adds, “Some people mocked me, saying that even educated MBA’s are forced to sell tea these days. Many others said that this is the only profession he could think of despite being educated.” He overlooked all these remarks and comments and took pride in his venture. Soon the tea stall started doing well. However, the neighbouring tea stall owners were insecure about his popularity. They united and threw him out of the area. Nevertheless, Praful did not give up and sought a place on rent from a hospital owner. And that’s when the small-time tea stall owner started his unique business of selling tea and also helping job seekers find a job. “The unique selling point of the tea stall was a corner I had dedicated for job seekers to leave their resumes and I would connect them with employees who would also come to have tea at my stall.” This innovative strategy added to the charm of MBA Chaiwala and transformed it into a flourishing business.

After four successful years of selling different types of tea, today MBA Chaiwala has a turnover of Rs 3 crore and has three franchises. There are talks of opening more franchises all over India in Jaipur, Udaipur, Indore, Ahmedabad, and Pune. The team of 40 dedicated and passionate individuals not only manage a tea-selling business but also handle corporate events and weddings. Praful adds, “We have done political campaigns for Arvind Kejriwal, Kerala Govt, and Punjab Govt. We have also handled social events like Blood donation camp, climate change talk, traffic signal awareness, women empowerment programs, college dropout inspiration lectures, motivational speech and many more.” Today, Praful is invited to top-notch MBA Institutes in India and abroad to deliver motivational talks on following your dreams and never giving up. When asked about differentiating his venture from other similar ones, Praful laughs and says, “Today, I am the second most famous Chaiwala of India after PM Modi. We got noticed after doing the political campaigns and everyone liked our unique concept of having about hundred different types of chai and snacks.” 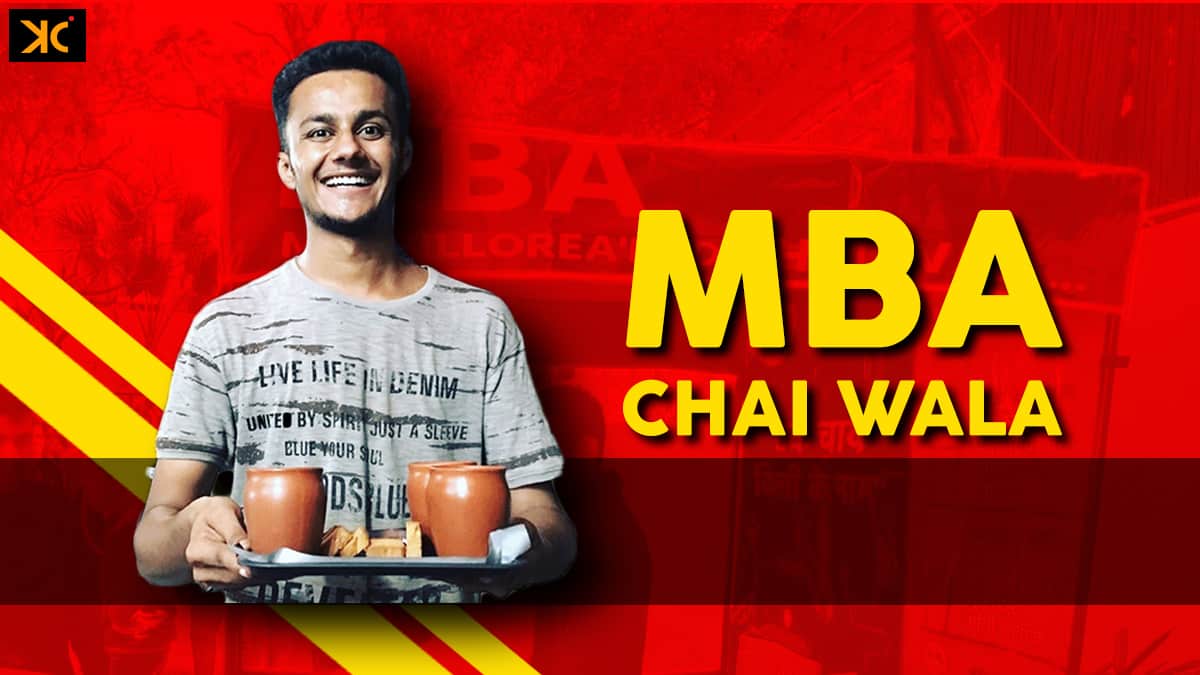 Key takeaways for others

Praful had a dream of having something of his own, and he went all out to get it despite the criticism he faced from society. He advises the same to youngsters wanting to follow his path. “You need to pick something that invokes your passion and put your 110% in it. You never know when you will become successful. So till then, just keep moving forward. However, it is not an easy path and you will face roadblocks but be consistent and aggressive in your pursuit.” Another essential and integral aspect of being successful is to have complete family support. Praful says, “I have 100% support from my family. They are my backbone and encourage me in times of self-doubt.”

Last words from the world-famous chaiwala -“Hold the vision and trust the process, and keep on doing what you love the most.” 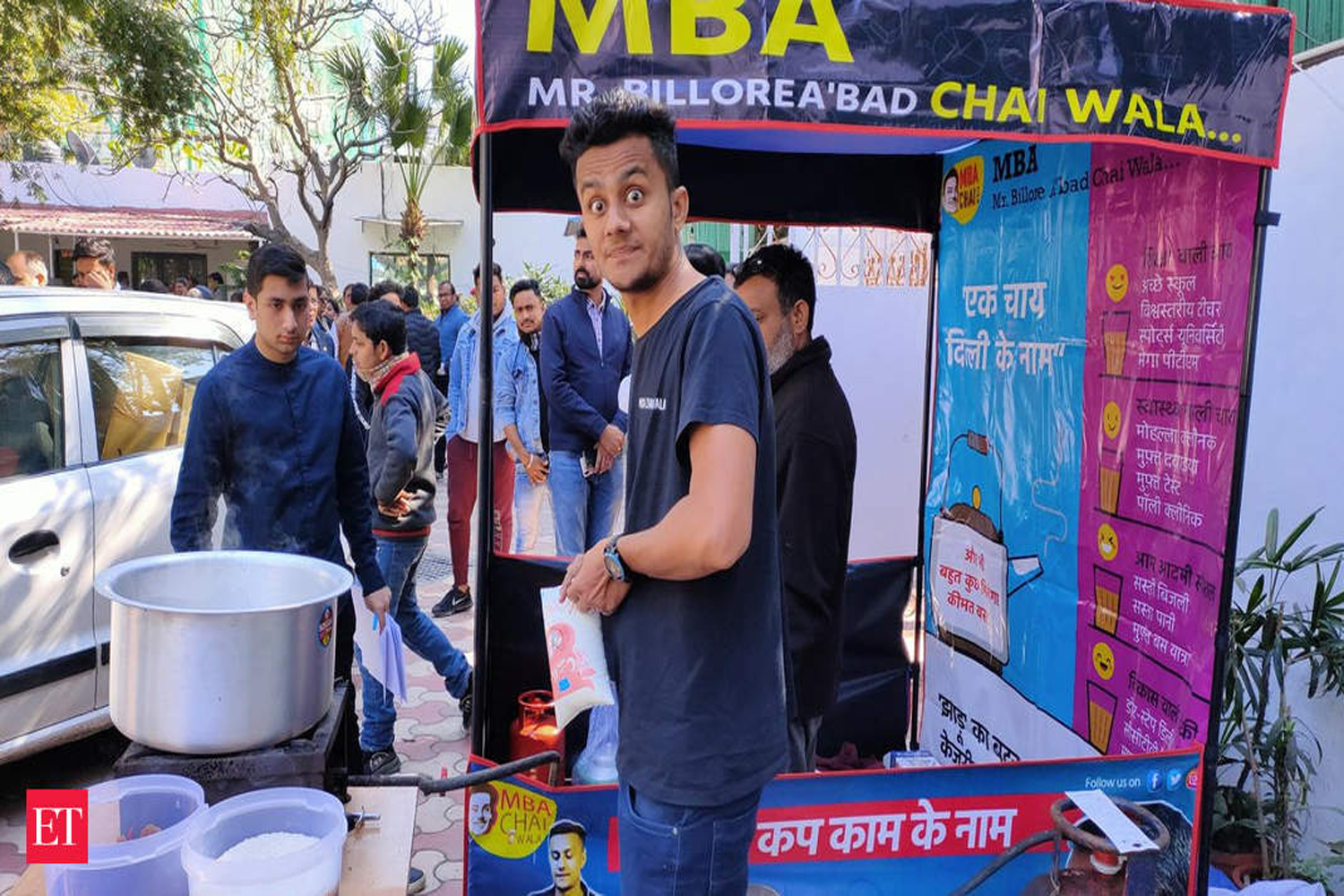 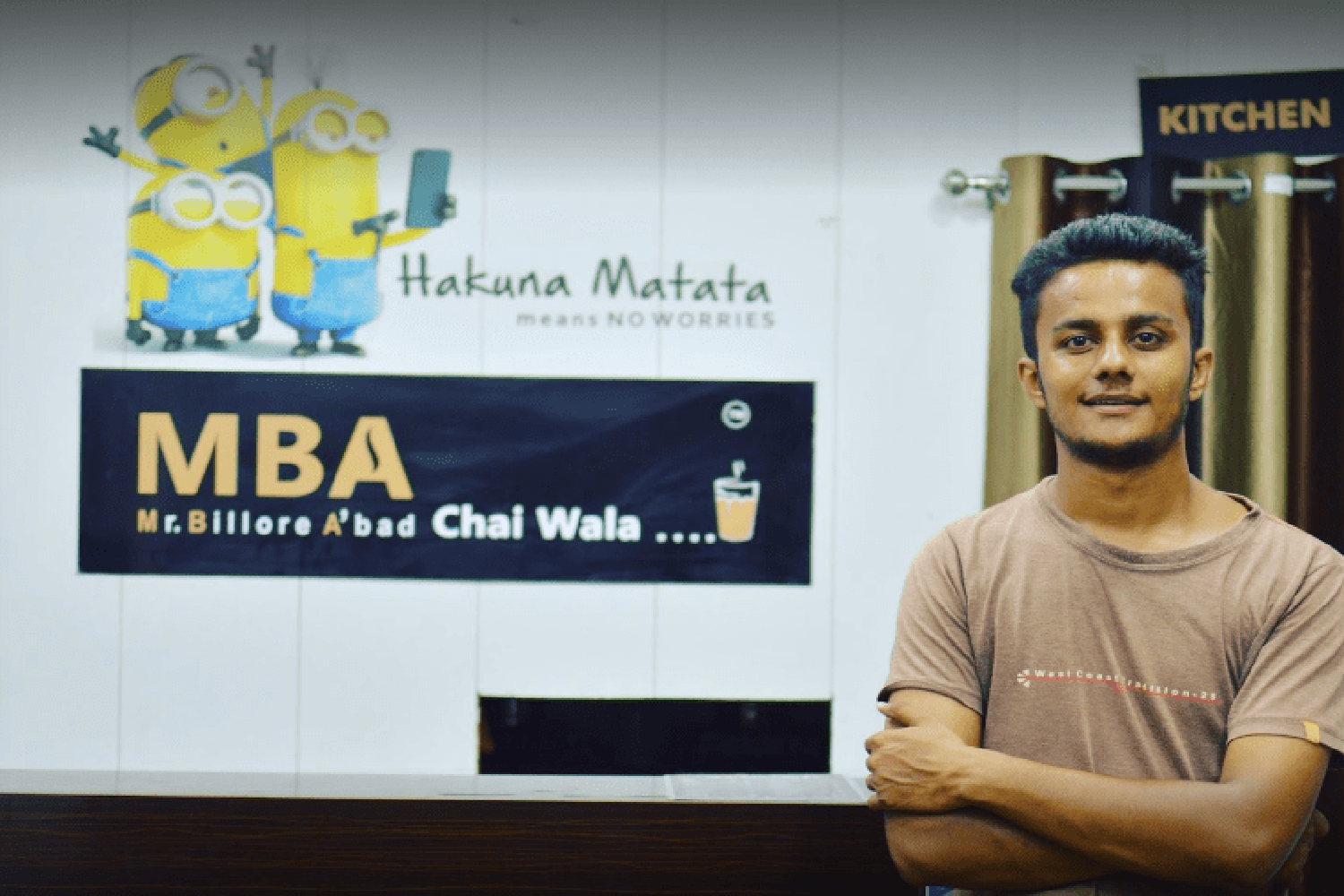 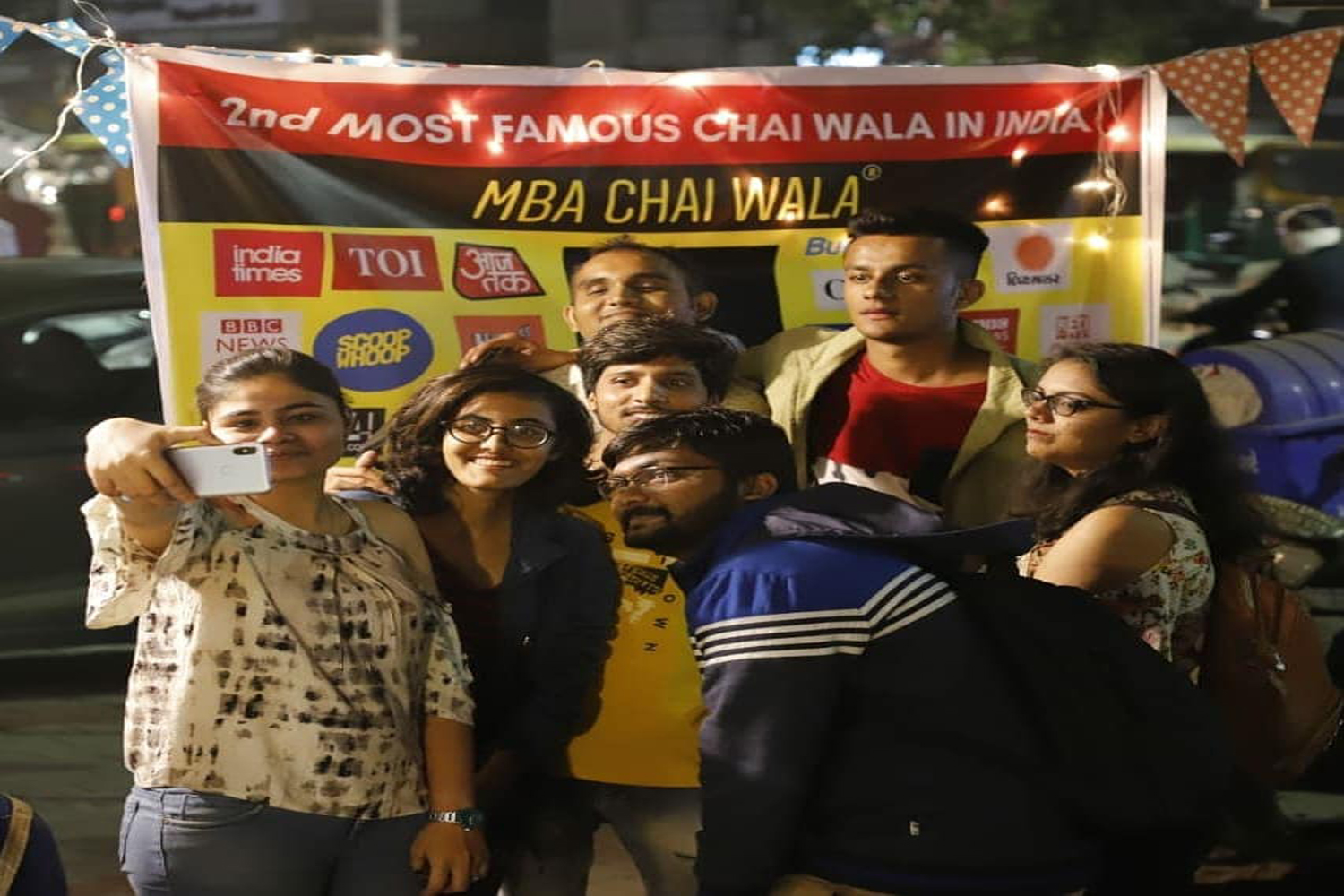 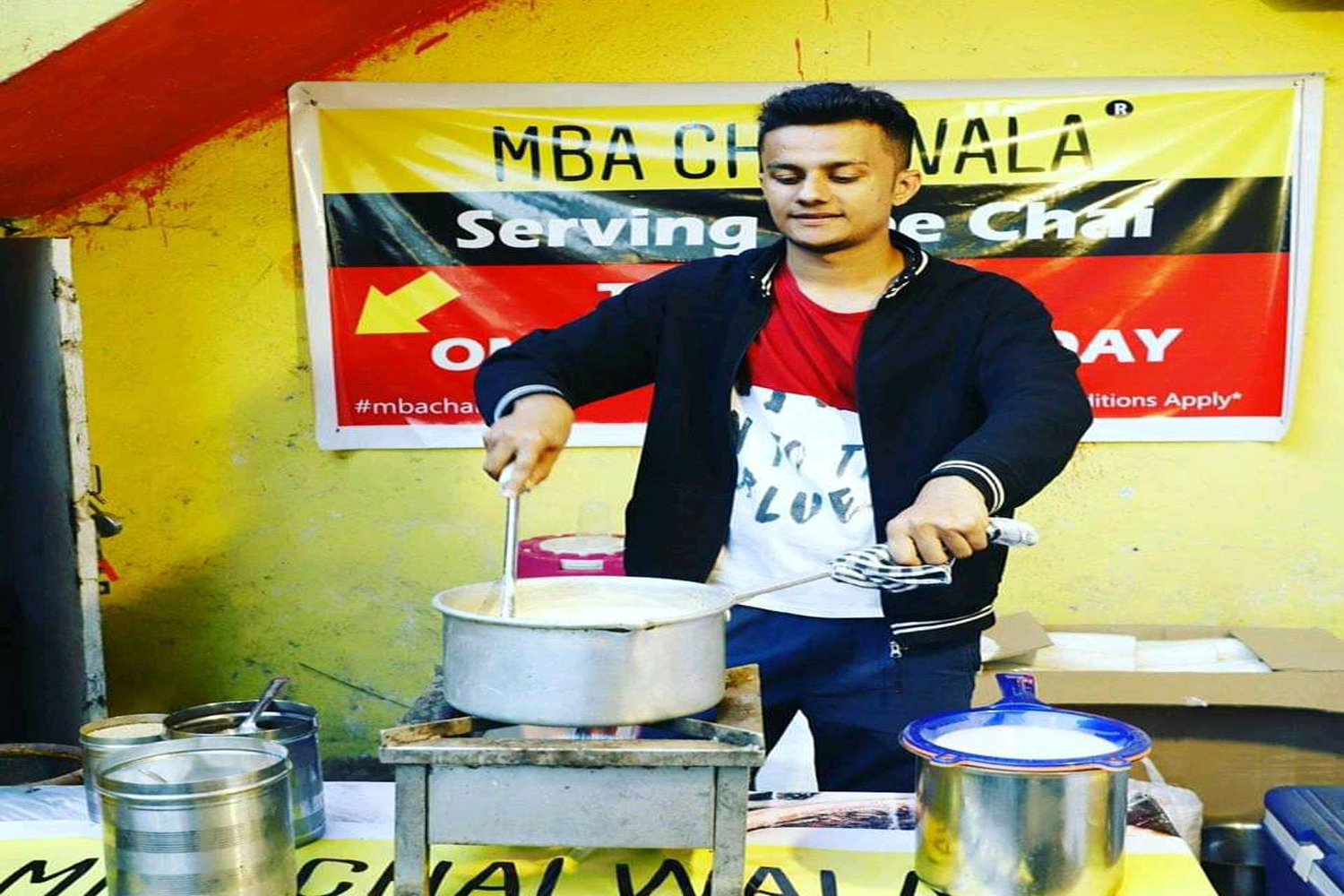