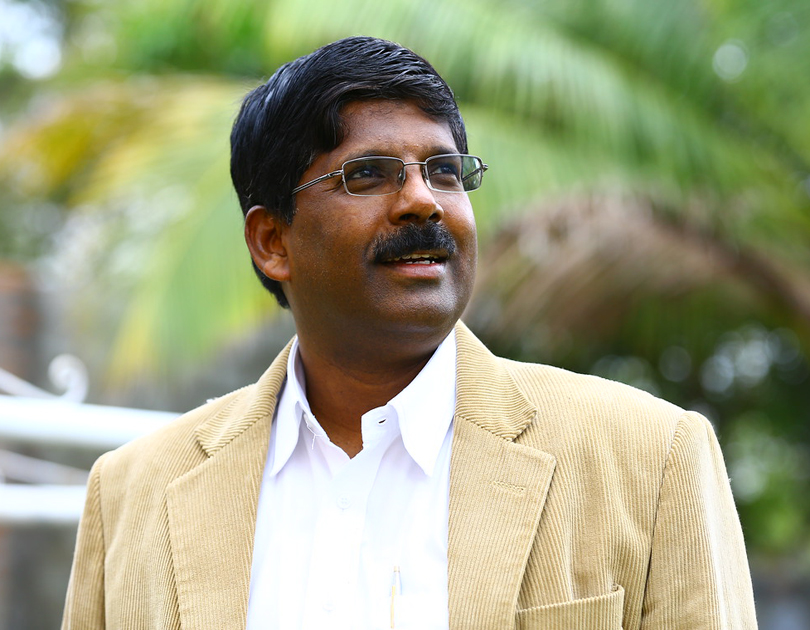 An IPS Officer Redefining Life With His Passion For Writing

"The police are the public and the public are the police; the police being only members of the public who are paid to give full-time attention to duties which are incumbent on every citizen in the interests of community welfare and existence." —Robert Peel

Police are serving society relentlessly and they are the first key responder to any trouble or mischief that happens in any locale. Without them, accomplishing the essential goal of the societies and maintaining discipline would have been unimaginable. Keeping this in mind, a man born and brought up in Bangalore who always had this dream to become a member of the police force and serve humanity selflessly is with us. We wholeheartedly respect and honour Dr. Prateep V Philip IPS DGP officer for his great contribution to society as a police officer and as well as a societal leader with such extraordinary qualities.

Looking back to his early life

Dr. Prateep V. Philip IPS began his profession as a bank official through his hard work ascended the police hierarchy as a senior-most IPS officer and has today risen to the position of Director General of Police and Director TN Police Academy. Born and brought up in Bengaluru, he was known for his puns and punchlines since his childhood. He was very enthusiastic about writing, public speaking , and exploring the human psyche. He got more inspired when one of his instructors from class ninth said, "You have an incredible potential to be a police officer one day." His matchless way of working and his constant determination and dedication since his childhood have made him win different scholarships during school and college days and many acknowledgements and numerous awards as an IPS official as well as for his other varied interests, too.

His various interests had made him a versatile personality.

His book containing 3,333 proverbs was released in 2020. This book is certified by the World kings World Record Union with a world record citation and medallion. He started writing at a very young age when he was in school. He first wrote middles which were published in leading papers. He also used to write stories while he was in school.

The immense success of Fillipism

According to Prateep V Philip, the book 'Fillipisms, 3333 Maxims to Maximize Your Life' is aimed at bringing positive changes and personal development of individuals. 'Fillipisms' envelope novel and unique expressions which are basic, concise, quip- filled and figurative. Everybody on this planet needs support, which is like oxygen for individuals. These sayings are thirty-three years of life learnings, composed and assembled in the course of the past decade. Included in the Asian Book of Records, the composition contains 33 parts covering every one of the fundamental subjects of life like initiative, confidence, love, attitudes and inspiration. The thought is to urge each person to make a valiant effort and be his best. Till now he has written 4 books and more than 10 books are on their way to release as stated by Prateep. 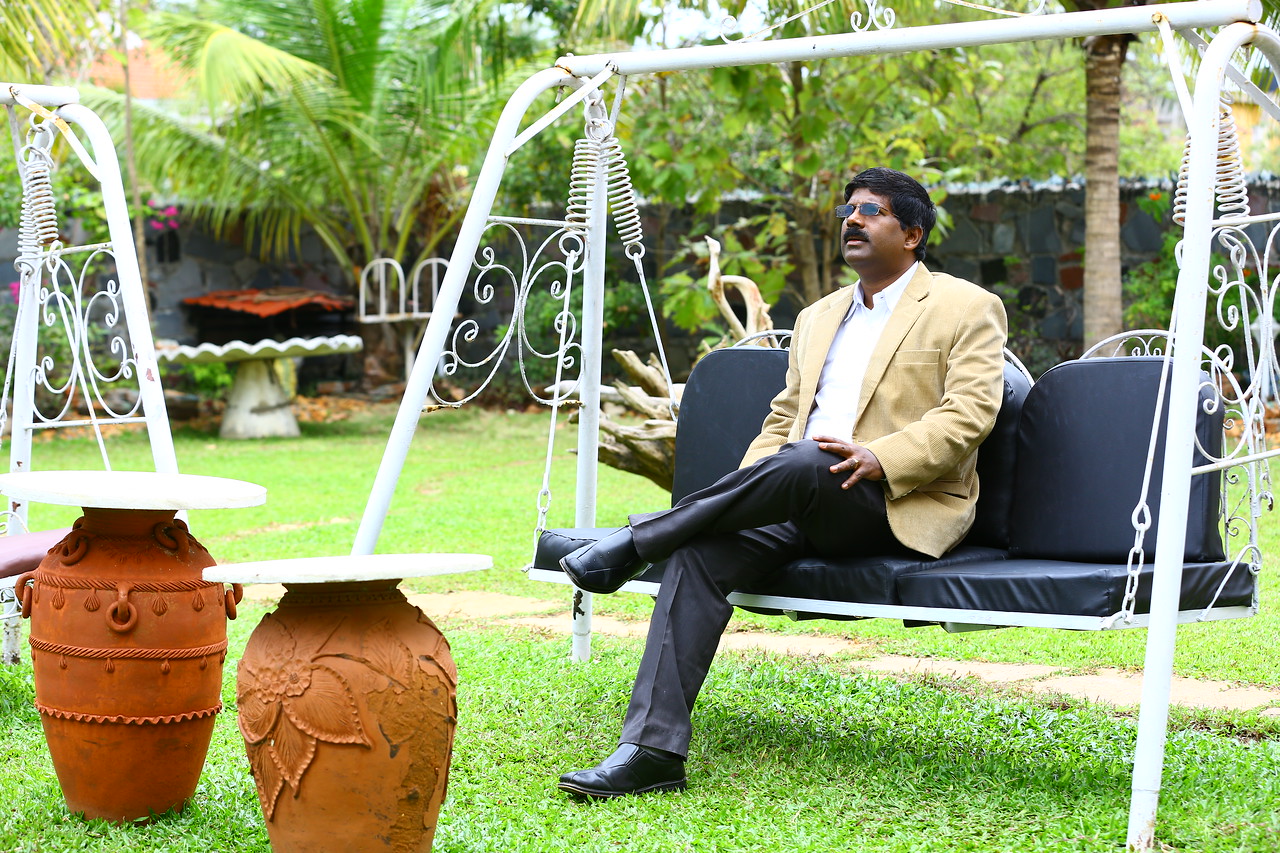 The contribution towards the Police forces

He had also set up the” Friends of Police “Documentation and Multimedia Training Center on July 19, 2003, in Chennai. Since this pilot was successful and effective, the Government of Tamil Nadu chose to extend the program to the whole state. This helped to enable ordinary citizens to collaborate with the police for critical problem solving. More than 100000 individuals have participated in the multimedia training programs, out of which around 50,000 were from the Police and around 50,000 from FOP.

Dealing with the different phases of life

He also endured a near-death experience which changed his perspective towards life. He said he had first experienced this while he was enjoying his outing with his friends on a coral island of Tuticorin where he got drowned accidentally in a deeper area of the sea. He realized later that he was resuscitated by his boss, the district SP who performed CPR on him to save his life. The creator of Fillipisms, Dr. Prateep V. Philip has a flawless professional record and has a few brushes with death. He is a survivor of the world's first 'human bomb' assassination of former Indian Prime Minister Rajiv Gandhi.

His 33 years of service in the police forces have made him earn several awards and this traumatic bomb blast incident led him to the birth of the Friends of Police' movement that has won him a few honors including the Queen's Award for Innovation for Police Training and Development, by Her Majesty Queen Elizabeth II; and the SKOCH Gold Award - the most noteworthy non-military civilian honor in India. Talking about the book release event Dr. Prateep V. Philip IPS said,
"I'm very much obliged to my alma mater St Joseph’s Arts and Science College and ATC for facilitating the release of my magnum opus “Fillipisms 3333 Maxims to Maximize Your Life”, a memorable and worldwide record for greatest number of sayings by a solitary writer in any language up until this point."

To make a change, one needs to enter an organisation like a Trojan horse and make the change from the inside. One has to be very optimistic yet one additionally has to be logical, spiritual, and should possess great leadership qualities to execute the ideal inside a given framework.

The Real meaning of success

“An idea is an expansion of yourself. A shadow that doesn't follow yet ventures out in front of you. It is something that I generally attach a lot of importance to. All that we think, talk, and do influence our existence” Prateep said.

Some words of inspiration for the upcoming generation

“One should set goals and achieve them and should use those values learnt and applied in the process of attaining a goal to influence more and more people and inspire them also to contribute more to society. Success is aiming for perfection though, no one is perfect in this world and, not even the earth is perfectly round but yes, they can achieve a level of excellence. People should aim high and learn from failures,” says Prateep V Philip. 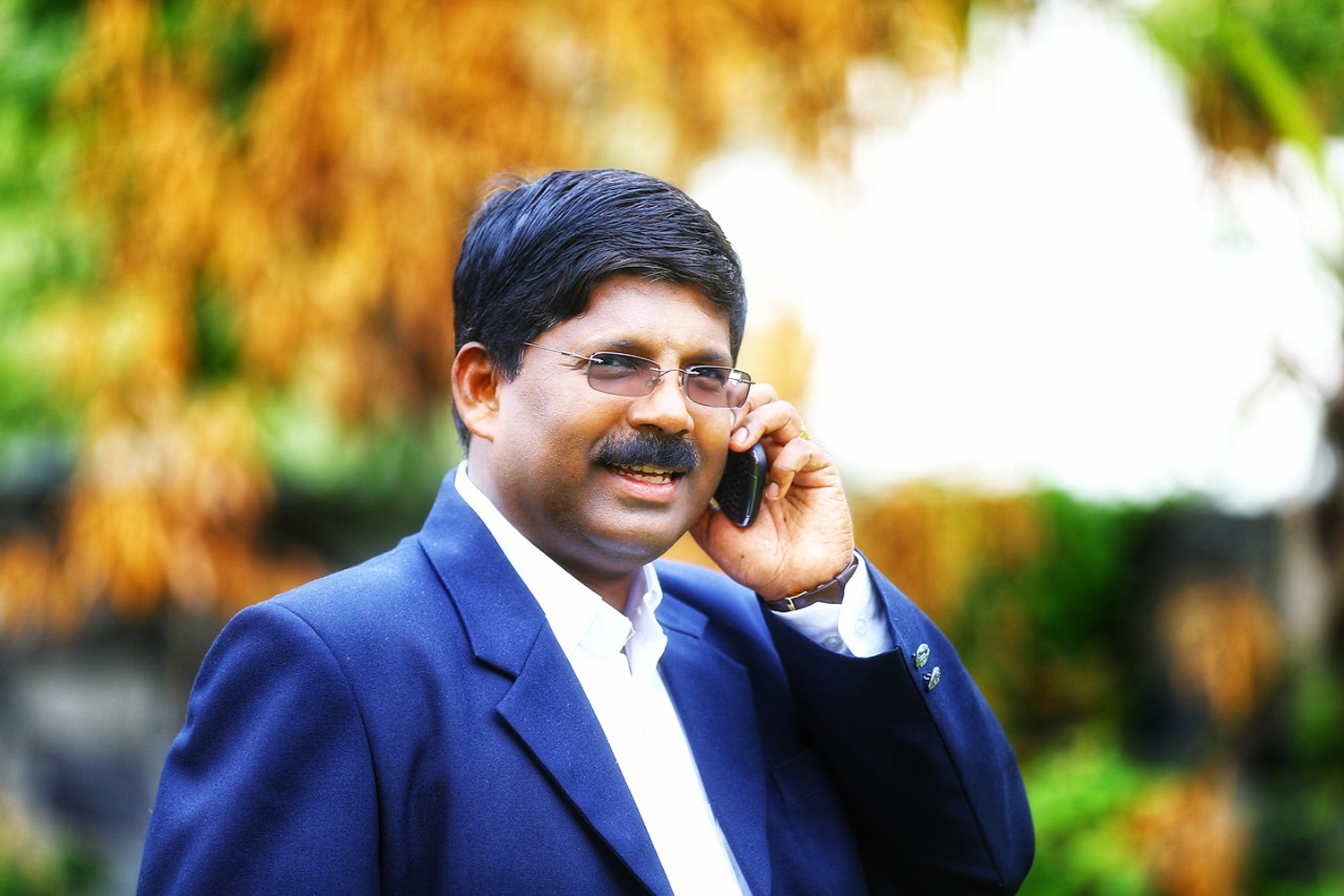 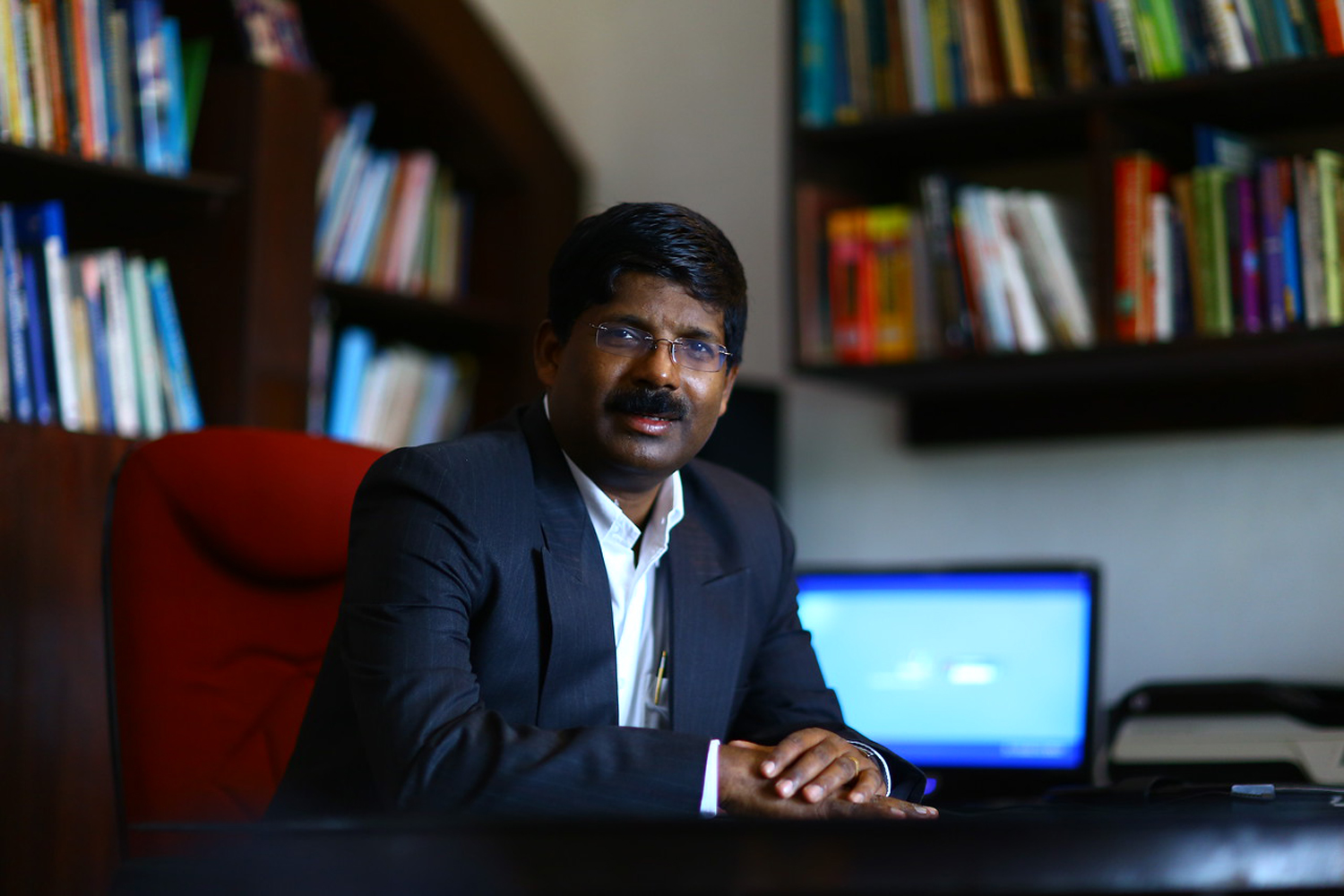 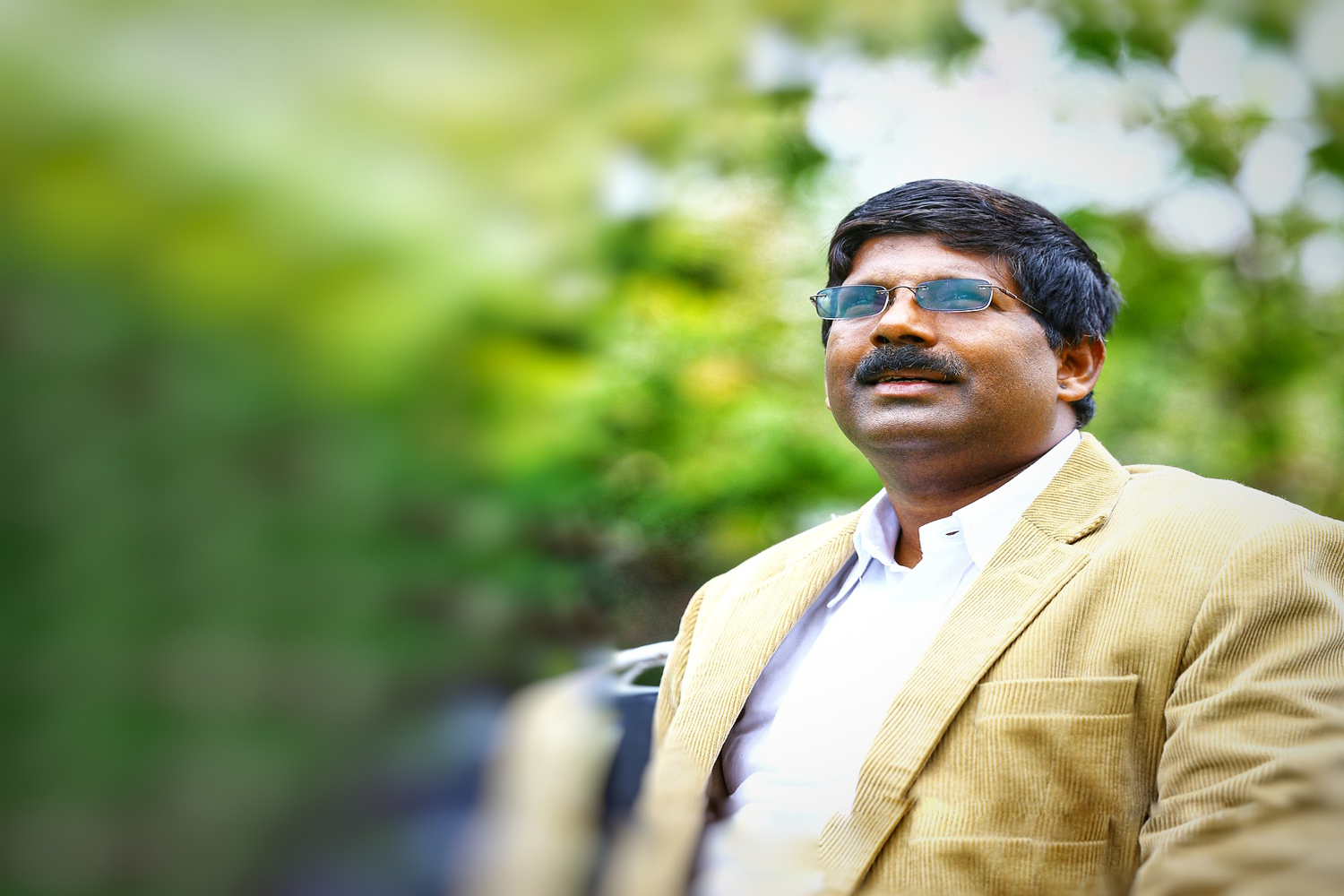 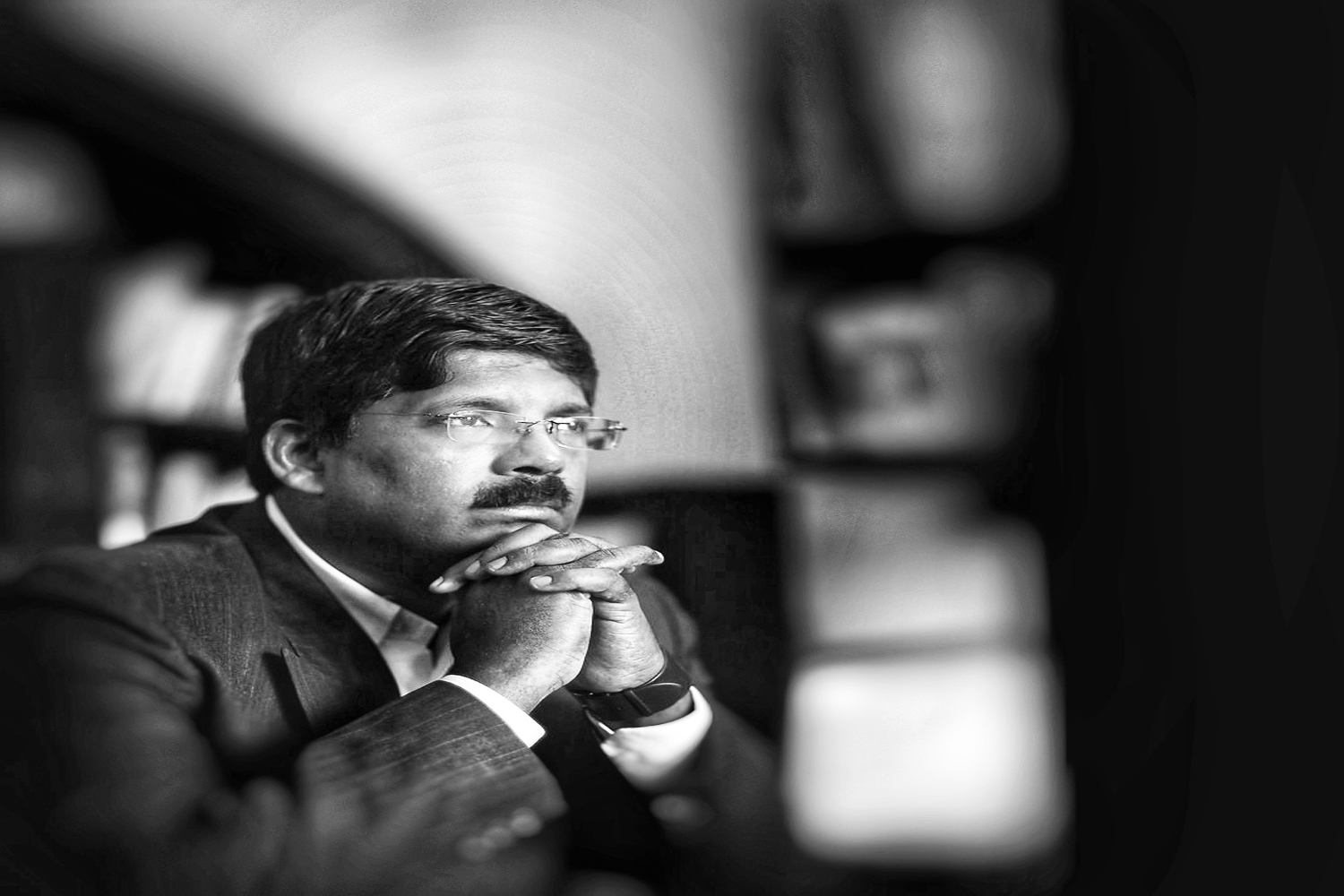