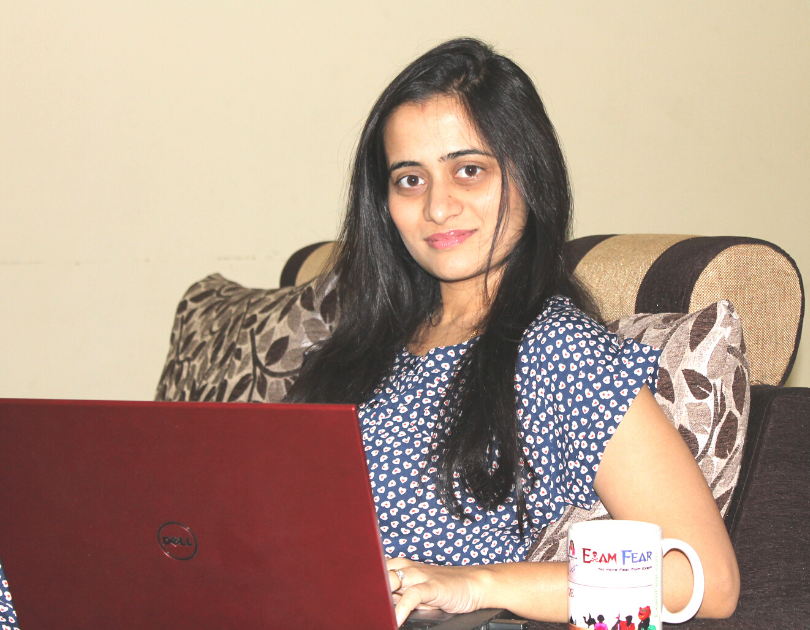 An educator in the truest form

Did you know that 39% of boys and 33% girls dropout from school before completing their elementary education? The reasons are many -poor academic performance, lack of good education, and the need to support their family. This is what motivated Roshni Mukherjee to leave her flourishing professional set up as an IT wizard and make a paradigm shift towards education. Let’s find out more about this “Shero” who used technology to provide quality education to all those who wanted it but could not afford it.

Born in a middle class family, Roshni, was the younger daughter to her parents. All along she heard people around her feeling bad for her parents for having two daughters. However, her parents were always supportive and encouraged Roshni to pursue her dreams. And as most middle-class families, Roshni ended up doing exceeding well in her school and college and joined an IT firm as a techie. However, all along she had a strong latent desire to teach. Roshni always believed that a teacher has the power to transform lives as she had experienced during her own academic years. Her faith was further reinstated when she left her flourishing professional life to get into academics. But instead of being a regular teacher, she decided to use technology in her favor to impart knowledge. Roshni notes, “Being in IT I knew that the internet has the power to reach out to millions of people throughout the world. I used the internet to start my own Youtube channel- LearnoHub in 2011, where I uploaded educational videos of lessons for classes 6th to 12th for various subjects. The aim of this exercise was to offer quality education, absolutely free, without wasting time on travel.” Today, she has three separate channels - There are more than 6000 videos on these channels explaining the concepts of Biology, Physics, Chemistry, and Mathematics; helping students understand tough concepts through simple, easy to learn methodology. The channels have more than 200 million views and over 9,10,000 subscribers use this portal for their education.

Roshni was not a teacher by profession in fact she was an IT professional doing extremely well in her field. But something within her inspired her to leave everything and get into teaching. Roshni says, “ I found that many children do not get quality education in schools and rely on tuitions. But some of them cannot afford tuitions so why not start a portal that will allow them to understand different concepts instead of mug them up and that too without any cost. I firmly believe education is not about mugging up what is in our textbooks but more about relating things around us with what we study in our textbooks so that's how my online education portal, Examfear took birth”.

It was not easy to change tracks and move into a totally unrelated field. The transition from a cushy, well-paid job to teaching with no concrete revenue model was a tough one. There was a lot of dilemma that Roshni had in her head. Initially, she tried to balance her work and also teach through her YouTube channel but slowly and steadily she realized that she needed to give her complete self to this cause and quit her job. It was a tough transition from financial independence to financial dependence, from working in an air-conditioned MNC with colleagues to interacting with a small room with the sole company of my laptop. Even her friends and family discouraged her from taking such a bold step. But the passion to teach made her take the plunge and there was no looking back thereafter. What keeps her going even now is the love and recognition she gets from students who have benefited from her portal.

Roshni says, “It is important to be up to date with the latest in the field of education. So all those who want to follow my path, one sincere advice would be to keep abreast with the latest curriculum and modify your content as per it. Make teaching fun and you will make all the difference. For this, you need to take live examples from day-to-day life and relate to the concepts of studies.” A good teacher is one that can come down to the level of the student and not one that has a lot of knowledge. To this Roshni adds, “Be the teacher that you always wanted and you would have won half the battle.”

“Follow your passion with dedication and determination. You will do miracles.” Her only advice to all those wanting to give flight to their passion for teaching is, “If you want to do something, do not pause just at the idea, but instead convert it into action.” Her motto in life is to be focused on your goals without caring about other people’s opinions and that will ensure 100% success. 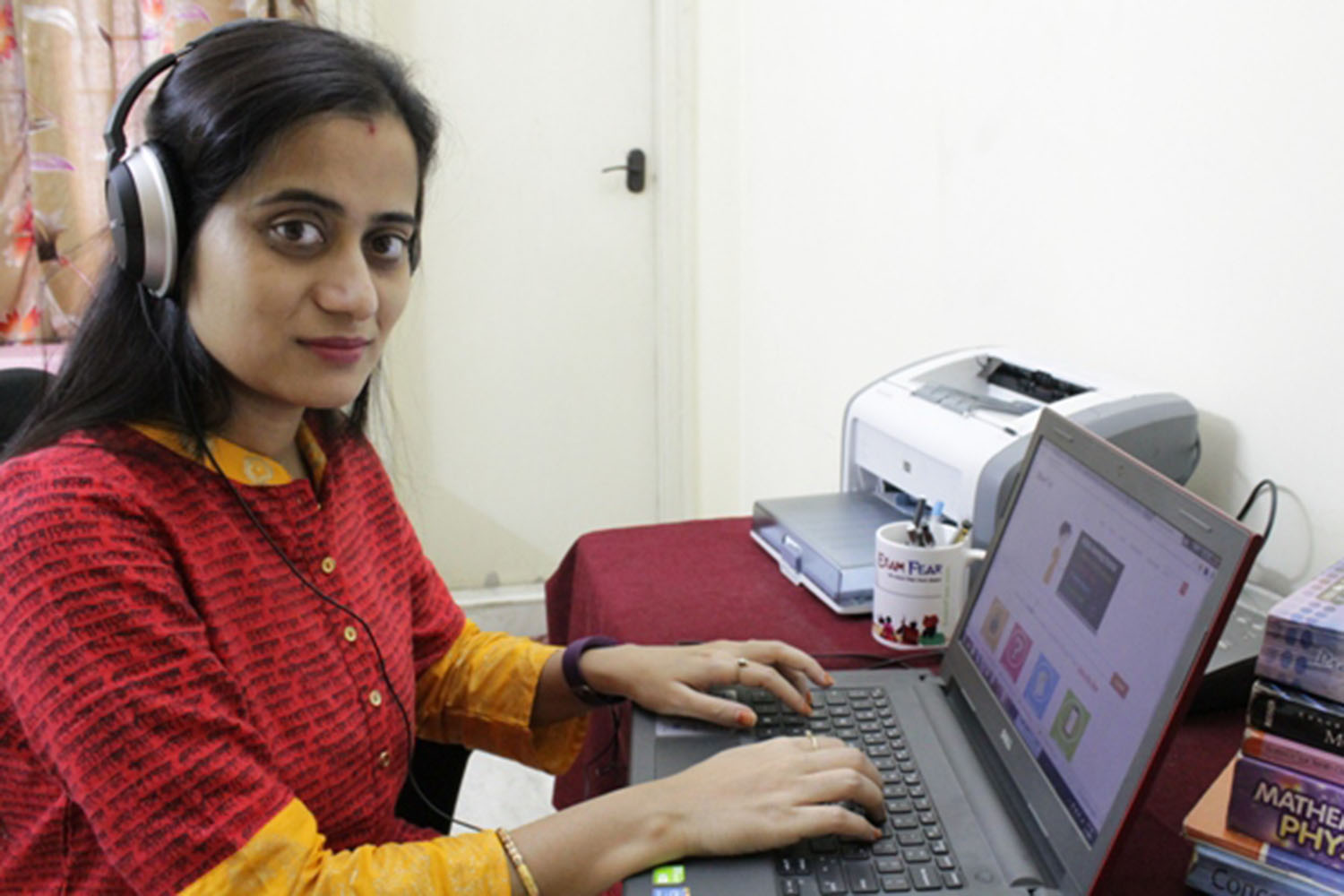 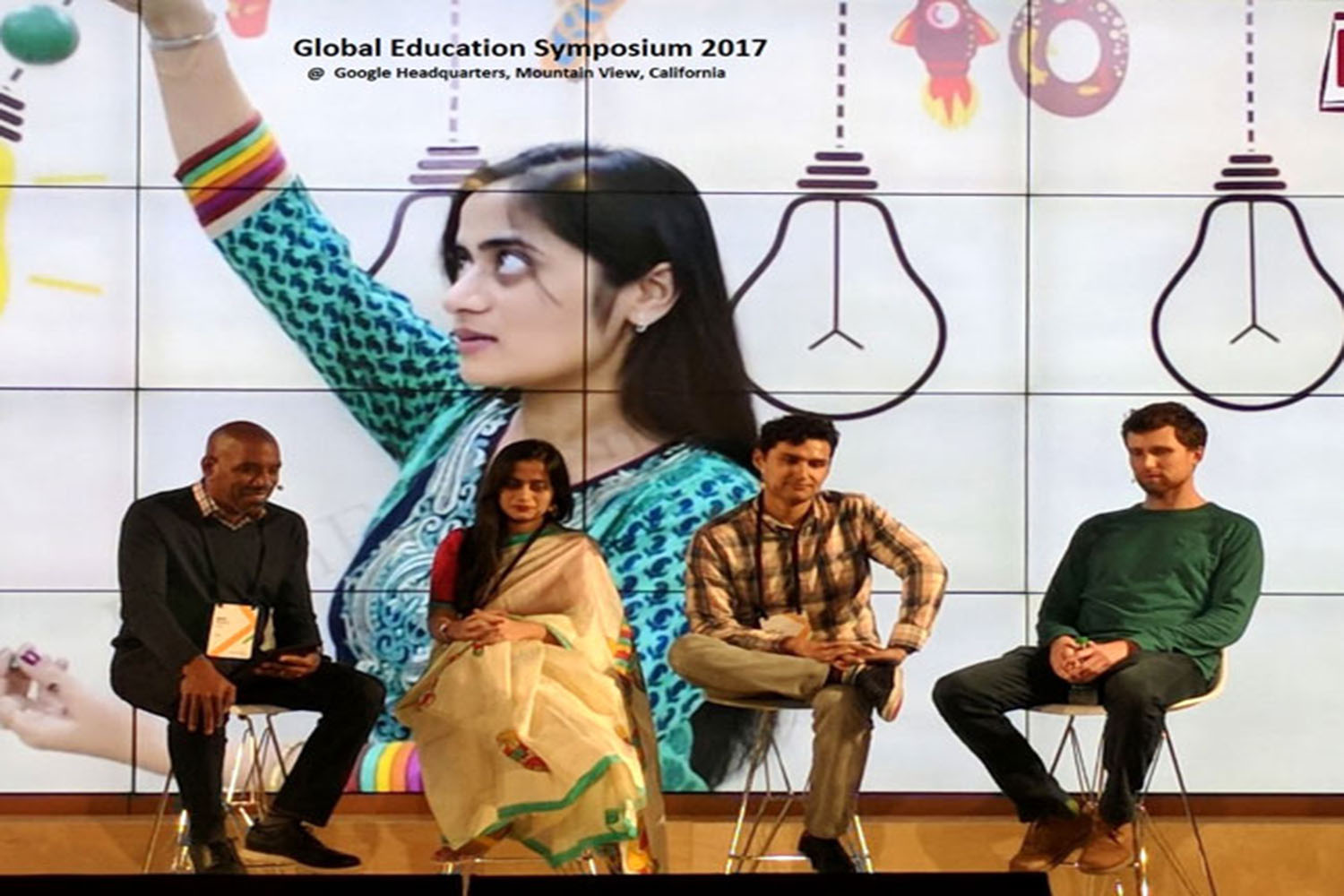 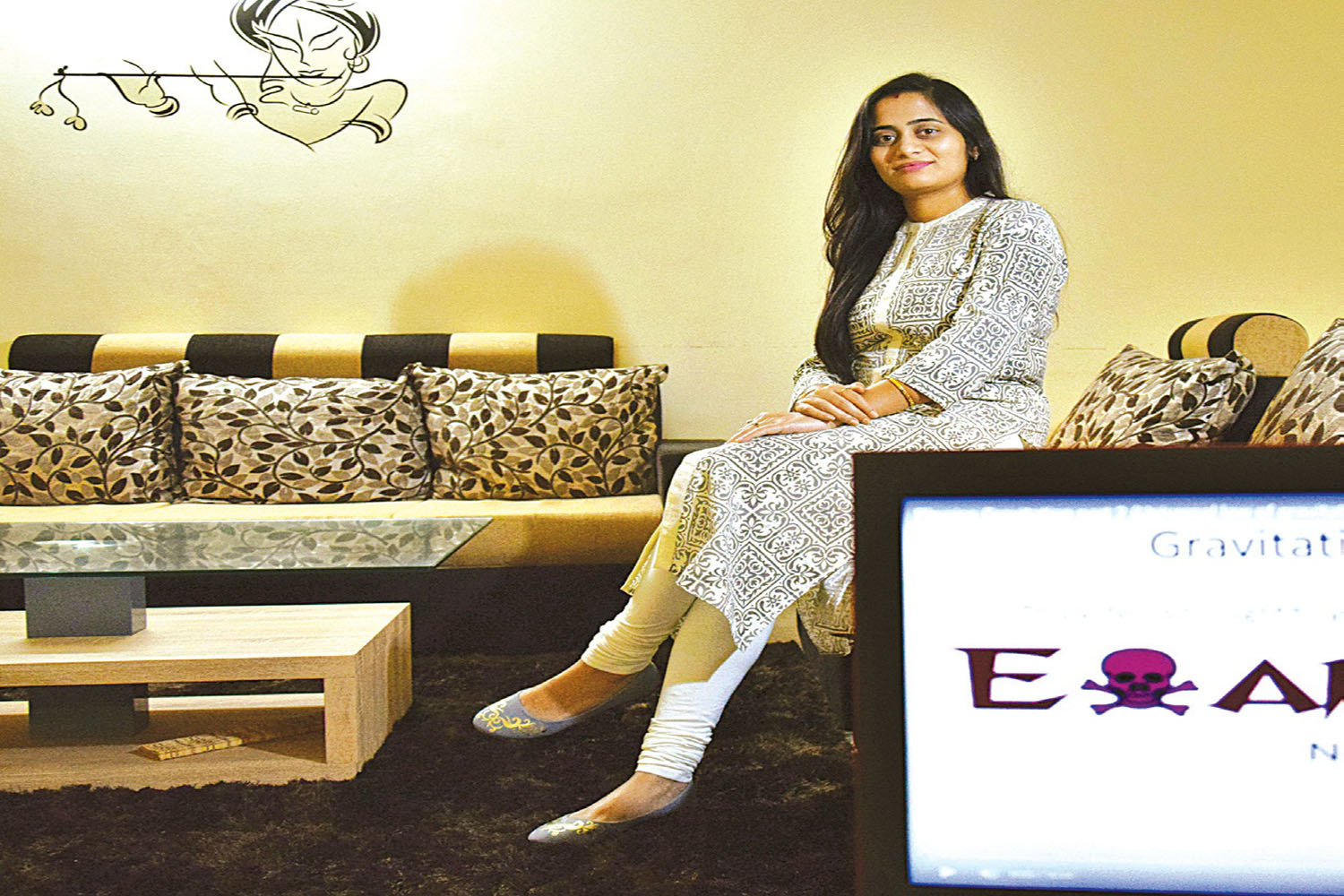