From Mother to Captain To Ms. India 2017

I'm not going to give up on difficult circumstances; God knows I'm tough enough, I've got a lot to learn, and God knows I'm worth it!! - Captain Shalini Singh

Having expertise in various areas may help you become a better problem solver while also allowing you to make more meaningful relationships with other people. And that diversity does not have to be directly related to your work; the activities you engage in outside of the office may also substantially increase your adaptability. In this respect, we have the woman born in Varanasi on November 27, 1977, and raised in Kanpur, Uttar Pradesh. She has made an extraordinary journey from being a homemaker, a mother to a Veer Nari (martyr widow of Maj Avinash Singh Bhadauria, Kirti Chakra), to being a woman officer in the Indian Army, to corporate life, to an almost deadly tragedy, to becoming Mrs. India (2017-18).

Shalini was 18 years old and was in her first year of graduating, with plans to pursue a Postgraduate Diploma in Business and Administration. However, when she was eighteen years old, she got a marriage proposal to Major Avinash Singh Bhadauria, the young man's father. Because of his height, he stood out from most of his peers at the National Defence Academy. He was an athlete, a champion in the shot throw and boxing, and he set many world records that have not yet been surpassed. In contrast to 18-year-old Shalini, who was fragile and shy due to her upbringing in an overprotective atmosphere, he was powerfully built and brave. Even though it was customary for women to forego further schooling to care for their families, Shalini's marriage to Major Avinash in 1997 did not prevent her from pursuing her academic ambitions.

The unpredictability of life's course

For the record, she was a beloved fauji wife, an enthusiastic mother, and a genuine and accomplished student during her earlier, better days. She even received a phone call from her spouse after the transfer of Major Avinash Singh. Although she married at a young age, she completed her education to pursue her sense of uniqueness, and she was rewarded with the birth of a newborn son. She was in the midst of her studies at the time of their meeting, and after some time, she became pregnant. Shalini resumed her studies while Avinash returned to his previous position. She was shocked to learn that her loving husband, Major Avinash Singh Bhadauria, was killed in an encounter with terrorists in 2001. They finally notified her about a half-hour before she had to leave for the airport. All she knew was that Avinash had been injured and was being treated at a Lucknow hospital at the time. She dressed up and even stopped at a temple on her way to the airport to pray for his safety, hoping that her presence in his favorite red dress would make him happy.

Perseverance in pursuit of an exceptional destiny

She felt that her only choice was to terminate her life, but the idea of her son, Dhruv, kept her going. Then she chose to join the Army, followed in her husband's footsteps and was greeted with encouragement and skepticism Shalini was summoned down for a 05-day interrogation at SSB, Allahabad, three months after her husband's death, with severe coaching. Shalini aced the interview despite the difficulties and went to Officer Training Academy in Chennai and got posted in the ordinance core. Her son was transferred to live with his grandparents. Despite her desire for excellent care, Shalini desired her kid to become self-sufficient since her work required her to serve in a remote location for many months.

Shalini could have stayed at home but being the mother of a child; she decided to develop Officer’s qualities. So she worked hard upon herself and forged the Officers qualities (ILQs). To get into the Army, you have to be compassionate and have to be a team player. Shalini says that "In the Army, you cannot work in isolation because life in the Army is very stressful and unprotected. So we need to have a good relationship with others with excellent leadership qualities. The Army is not all about physical strength but more about mental strength, but you have to focus and determine, and the rest will follow."

The road to a more fulfilling existence

Working in an atmosphere dominated by male dominants was proving to be a difficult challenge for her. However, there is one thing we can all learn from her, no matter how difficult things become, and that is that she thrives in all situations. After six years of service, Shalini resigned from the Indian Army to provide her kid with a well-deserving stable existence in the United States. On April 14, 2017, fifteen years after the terrible incident, she was formally recognized as Classic Mrs. India 2017, Queen of Substance was crowned in New Delhi on Saturday. When asked what she hopes for her child's future, she states that she wants him to succeed in life and live up to his father's reputation.

Apart from being a soft and pageant trainer, she is a frequent speaker at different venues such as schools and corporations and has been appreciated by well-known names.

When life's hard, look deep in the eye and overcome it. There's no sense in playing small, hiding your passion, and living a life that's less than the one you deserve. Instead, work for yourself and don't worry what others do, and you should be your competition and be a part to contribute to society for a positive change. You have to be very clear about your goal and be passionate about what you do because it is your life and do whatever your passion says. In a predominantly patriarchal culture, Captain Shalini is undoubtedly inspiring the country's millions of women, and she aspires to bring a smile to every face. However, her sad story reminds us that our determination exceeds our obstacles.
If your life is challenging, consider it again! 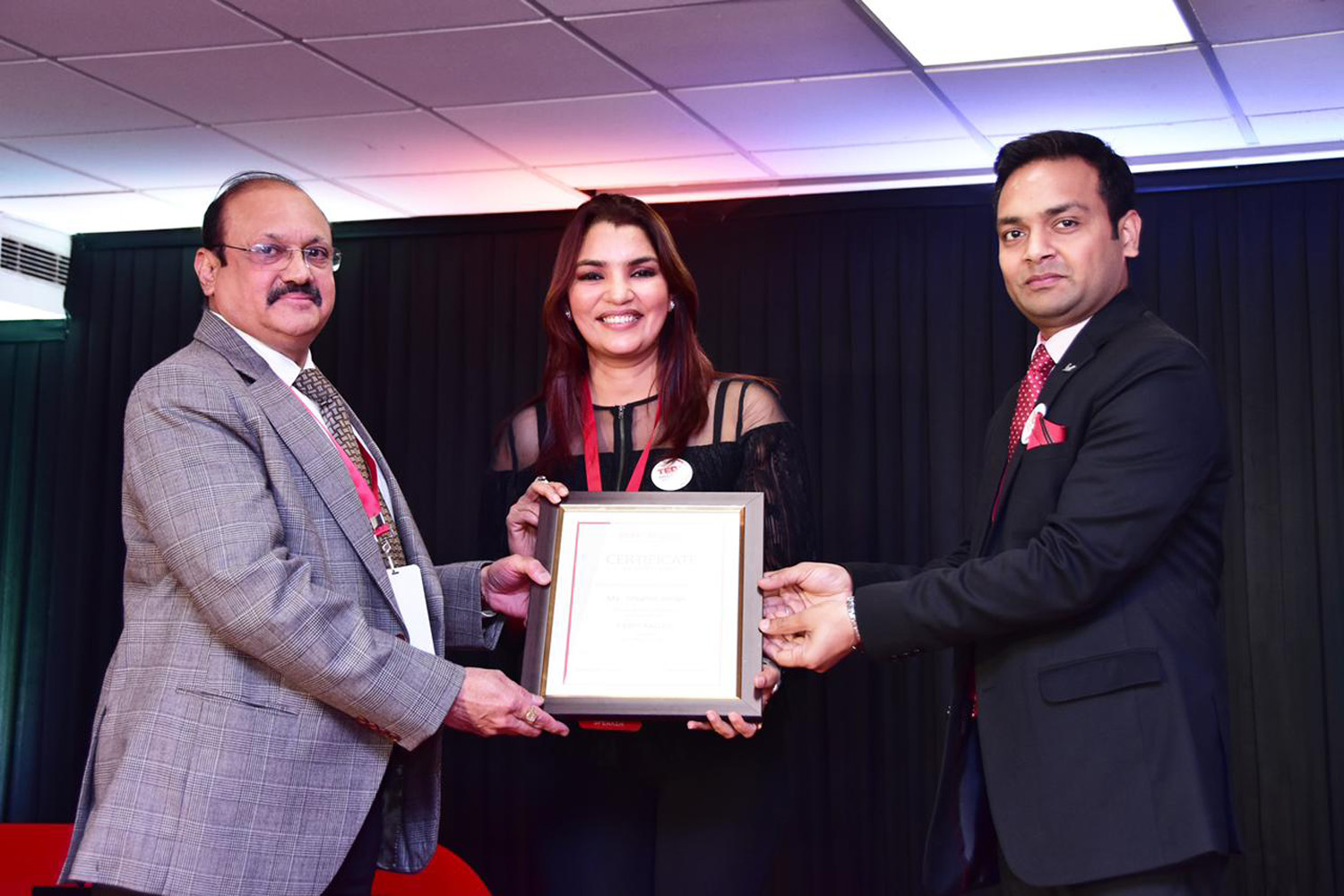 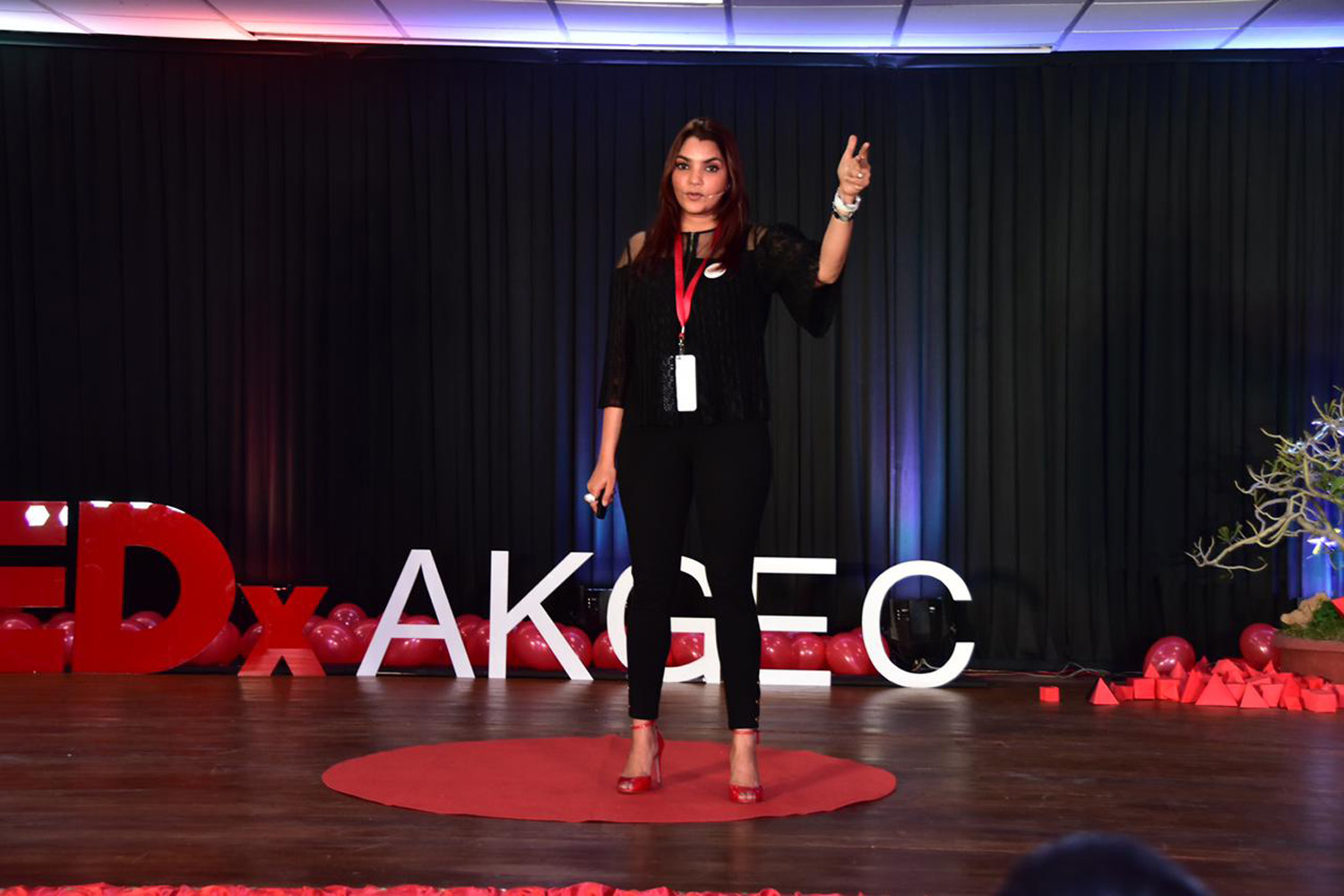 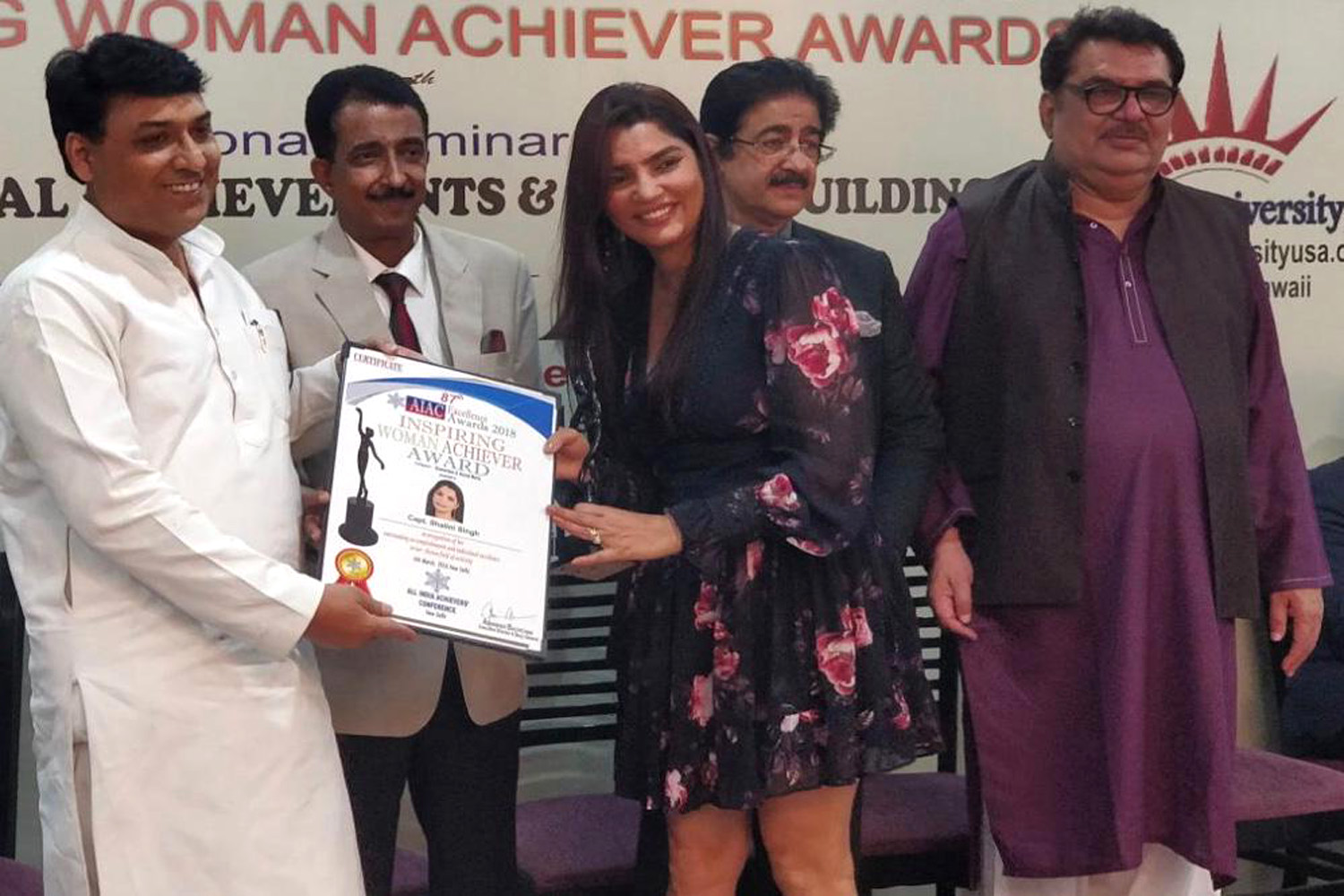 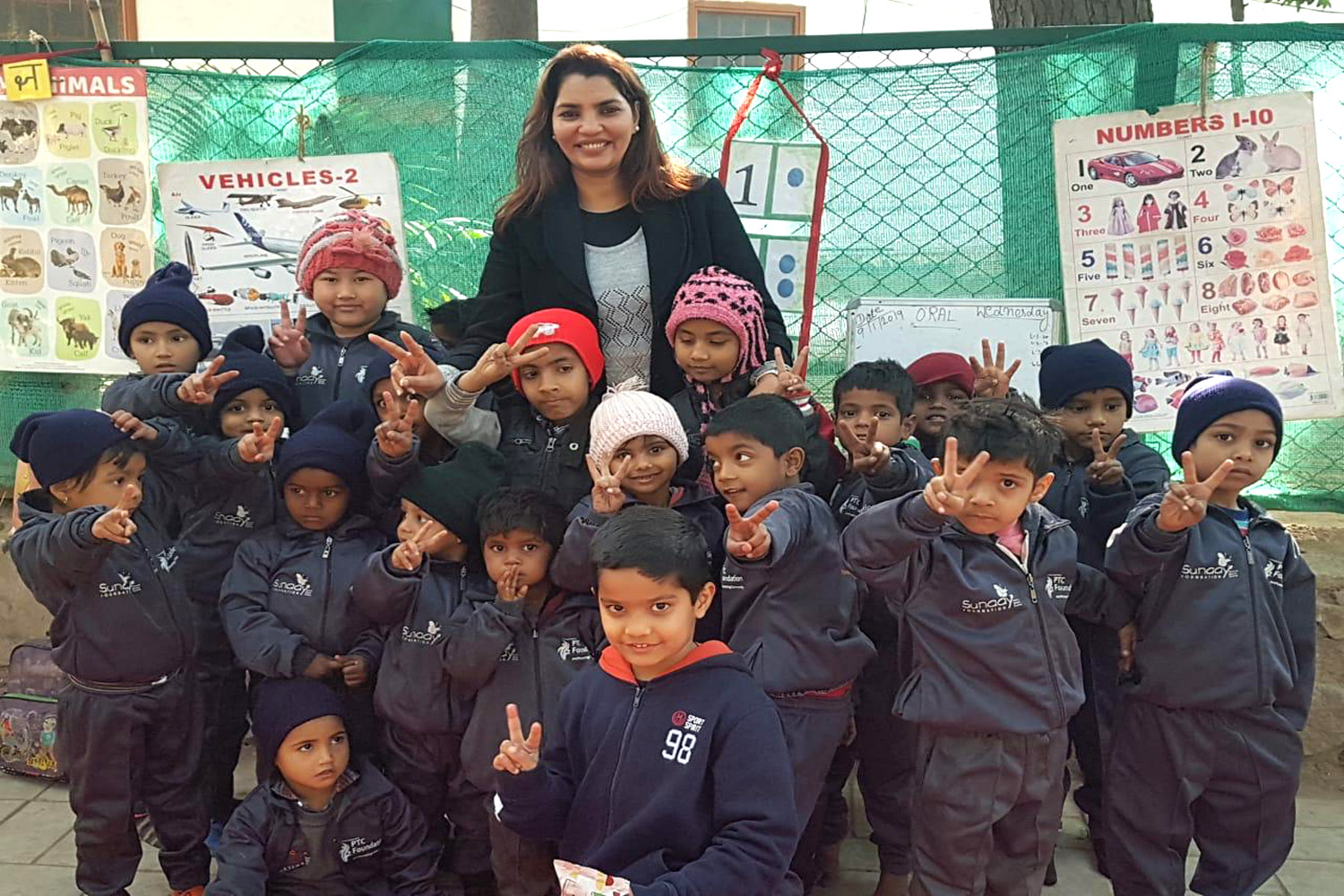