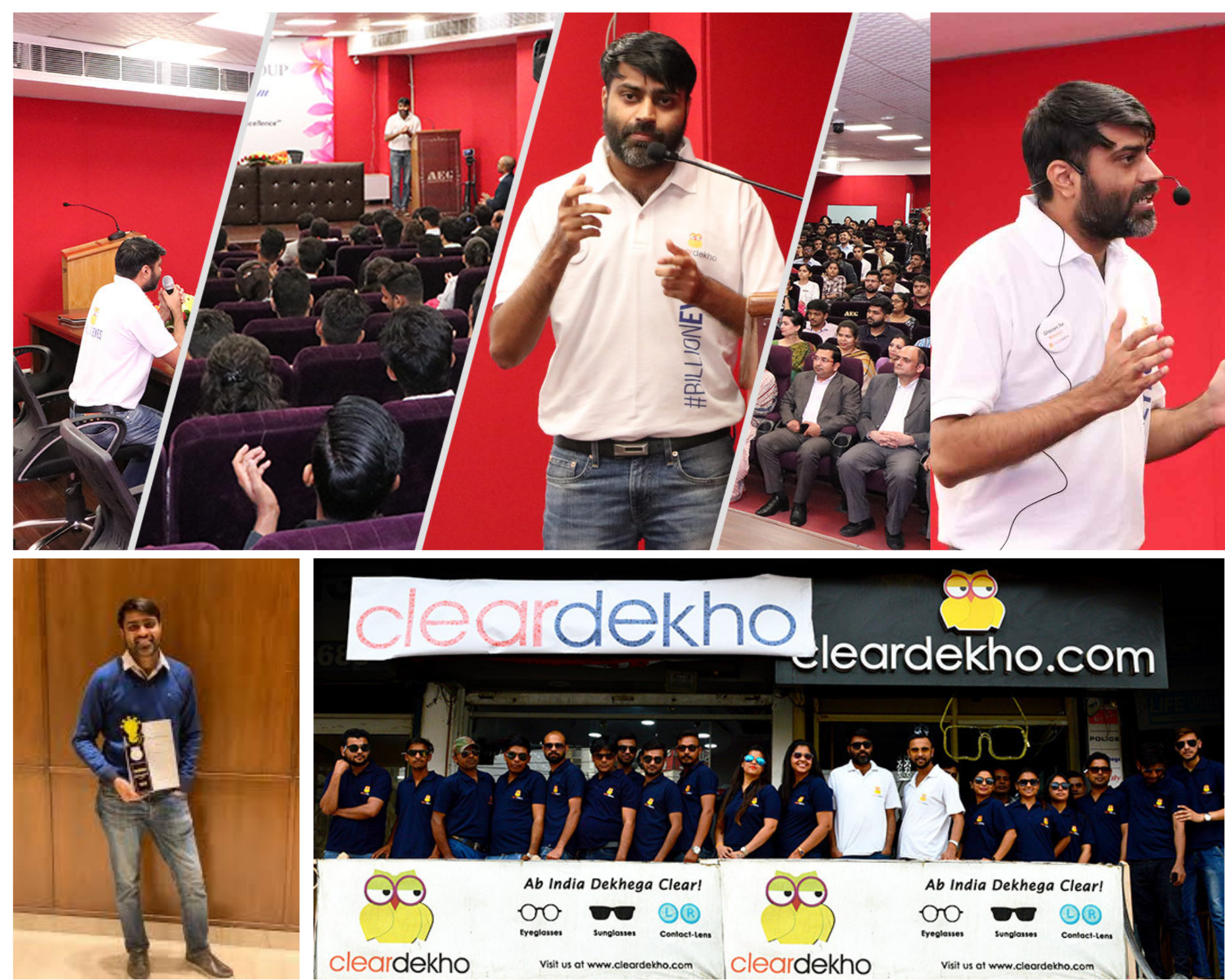 The man behind the lens

ClearDekho is India’s leading Budget Eyewear Brand & Largest Budget Optical Retail Chain in India. It provides affordable eyewear in the county to offline and online consumers by standardizing the unorganized optical market. It has brought affordable eyeglasses to the masses. But very few know the main reason for the birth and success of this start-up. It is thanks to the Co-founder and CEO of www.cleardekho.com - Shivi Singh that affordable eyewear has reached the masses. Let us unfurl his success story to motivate budding entrepreneurs to take the path less traveled and work towards unleashing the entrepreneur within.

Born in a simple middle-class family from Bareily, Shivi went through the same rigors that most of us go through, of inculcating ethical values and having a strong educational background followed by a regular salaried job. However, destiny had something extraordinary in store for him. As desired by his family, Shivi worked his way up to do a B-tech, an Engineering degree from UP Technical University, and finally an MBA in Marketing from ICFAI Hyderabad. He started his work life with HDFC, where he underwent immense work pressure and struggles on the field and off the field that gave him deep learning of business. However, for personal reasons, Shivi shifted jobs and moved to Delhi, working with Warby Parker (VisionSpring Program), a billion-dollar eyewear start-up in the US. Here is where his life took a complete turn. 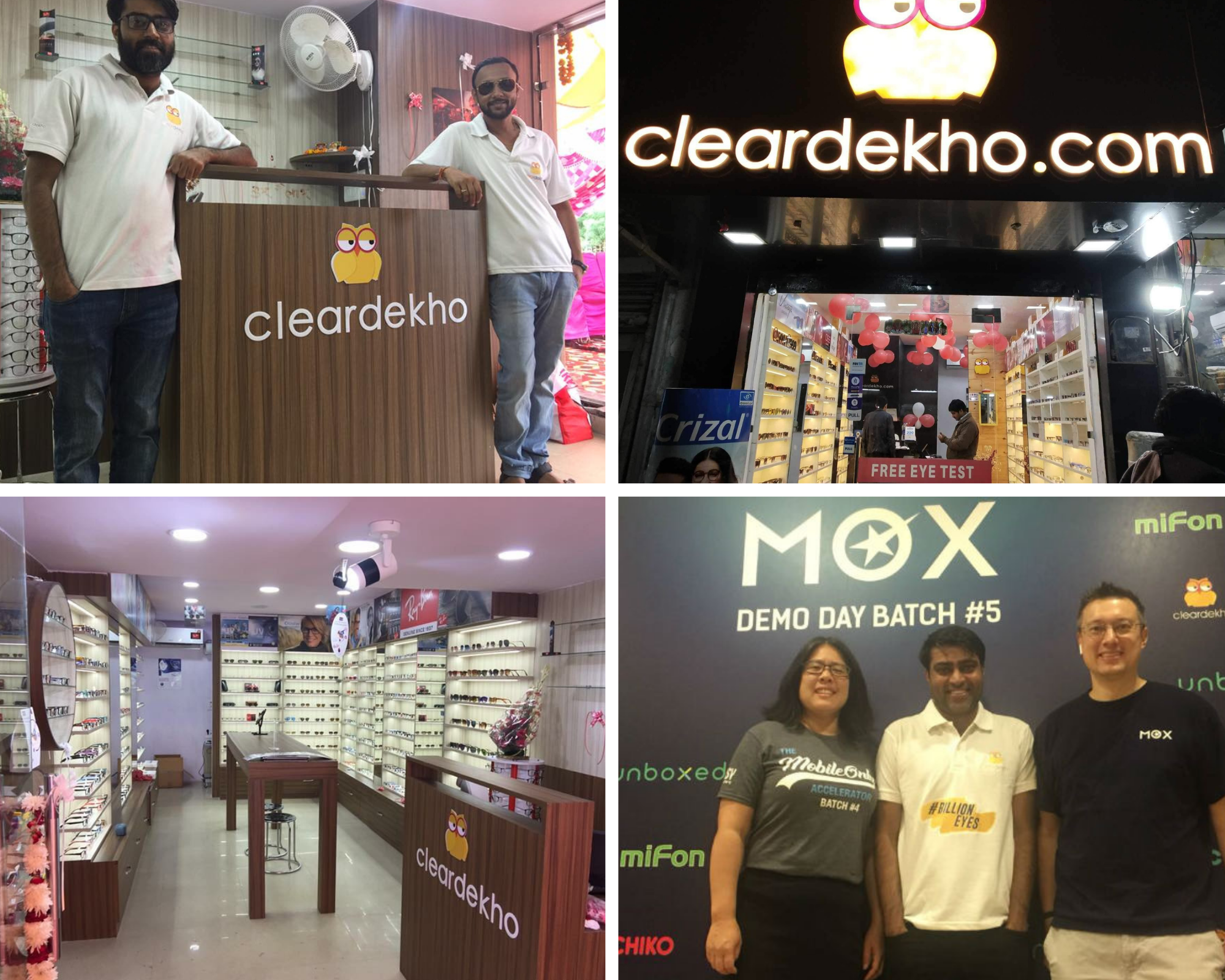 Starting at the basic entry-level, Shivi had to go through all the rigors of the job, but it being a start-up there was a lot of autonomy and exposure towards different verticals of the company, which made him think of starting something of his own. When asked about what triggered him to start his own eyewear venture, Shivi reminisces, “I saw the growth and freedom of work of a start-up, and I enjoyed it thoroughly. Since I was on the field for long periods I interacted with people from small towns and villages and realized how the majority of the population does not the importance of eye glasses. I saw how there is a complete absence of affordable eyewear. This pushed me to come up with a profitable set up that would be a permanent solution for the majority of the population in India so that they have permanent access to eyeglasses.” Hence, the seed of starting his own eyewear company was planted and ClearDekho.com was established soon. Shivi saw immense growth and profitability in this business as most of the national brands like Titan and Lenskart are only available in tier 1 and tier 2 cities leaving the rural market almost untouched. Shivi notes, “In fact, most of the smaller pockets of the country like tier 3 towns and villages there are no proper brands. Hence, we saw the necessity to venture into villages and towns and make it our mainstay.”

There were many roadblocks that the company had to overcome to reach its present position. Speaking about the struggles, Shivi says, “ We had to work hard in getting customers as we were not a national brand and what was more difficult was to retain and service the current lot of customers. We also faced difficulties in finding well-trained employees who worked as passionately for the cause as we did. Even funding posed a challenge initially as we pumped in our own capital and worked without any returns for about two years.” Shivi adds, “But over time we learned from our mistakes and worked towards making them our strengths. Today, we have raised three rounds of funding, and we are looking for a fourth-round now. All this has been possible due to our disciplined approach towards work and undeterred perseverance.” Today, the company has raised two rounds of funding and is in the process of raising the 3rd round.

Giving young entrepreneurs advice, Shivi notes, “Entrepreneurship is divine if you want to grow as an individual and as a professional. It widens your horizons. If you are ready to take risks and be perseverant, I think you are well on your way to starting a venture. Just remember that time is of prime essence, and you need to capture each moment and make the most of it.” No path taken is devoid of risks but when you take risks for a venture that is your own, you have the satisfaction and courage to face the consequences. So don’t be averse to risks. Be calculated in your approach and give time for your venture to grow, summarizes Shivi. As Jo Malone, Founder of Jo Malone notes,
"Passion, creativity, and resilience are the most crucial skills in business. If you’ve got those, you’re ready to embark on the journey." 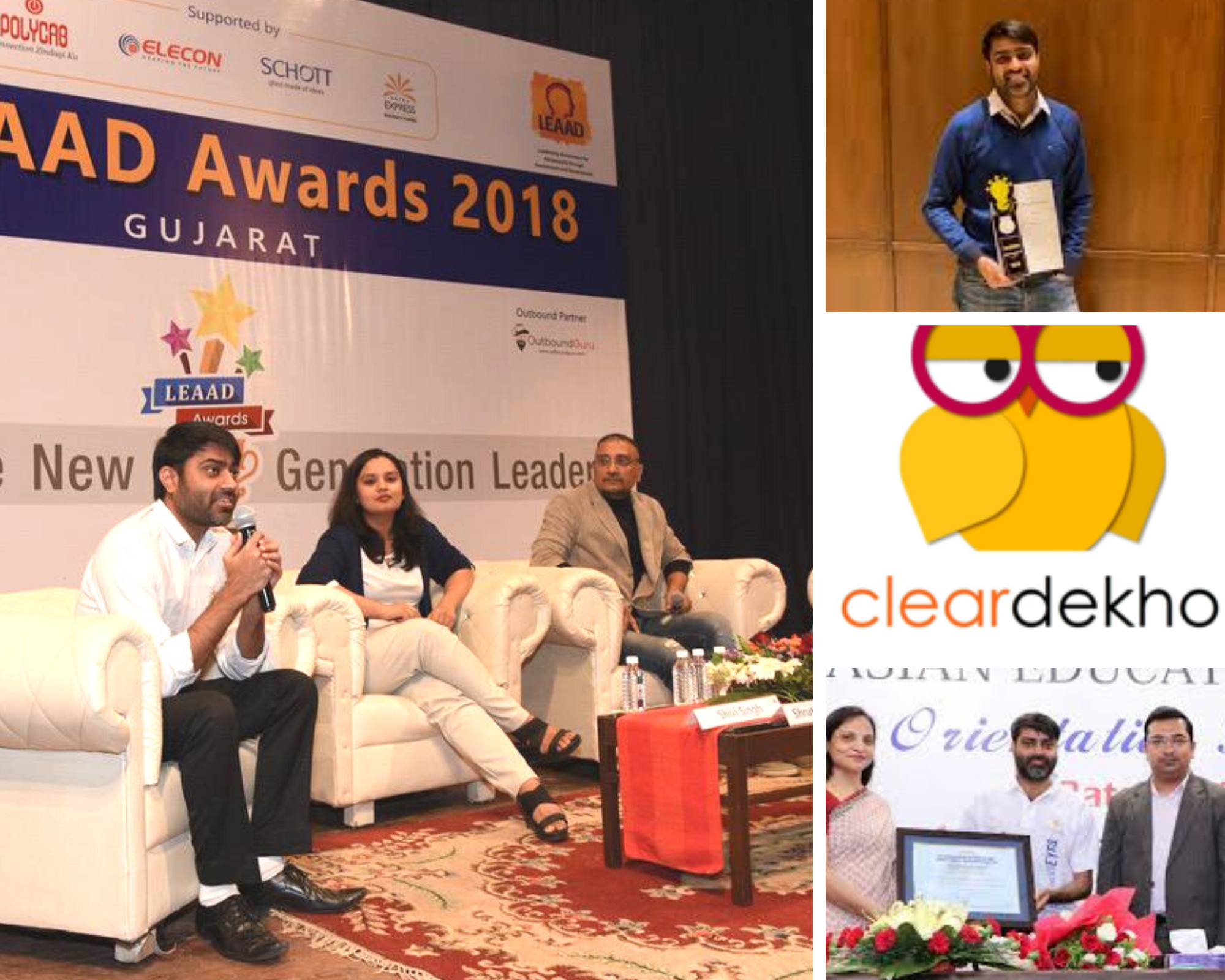 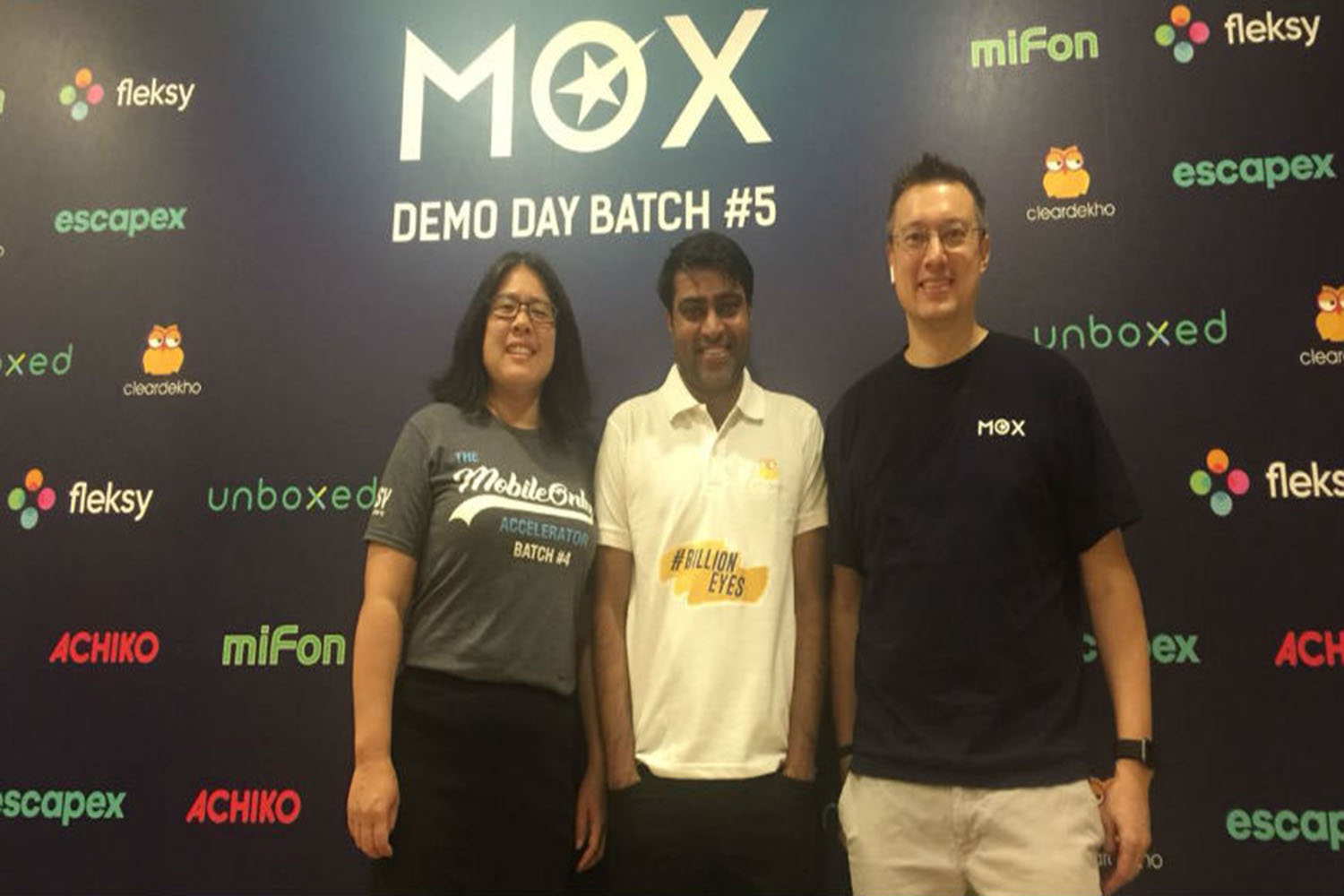 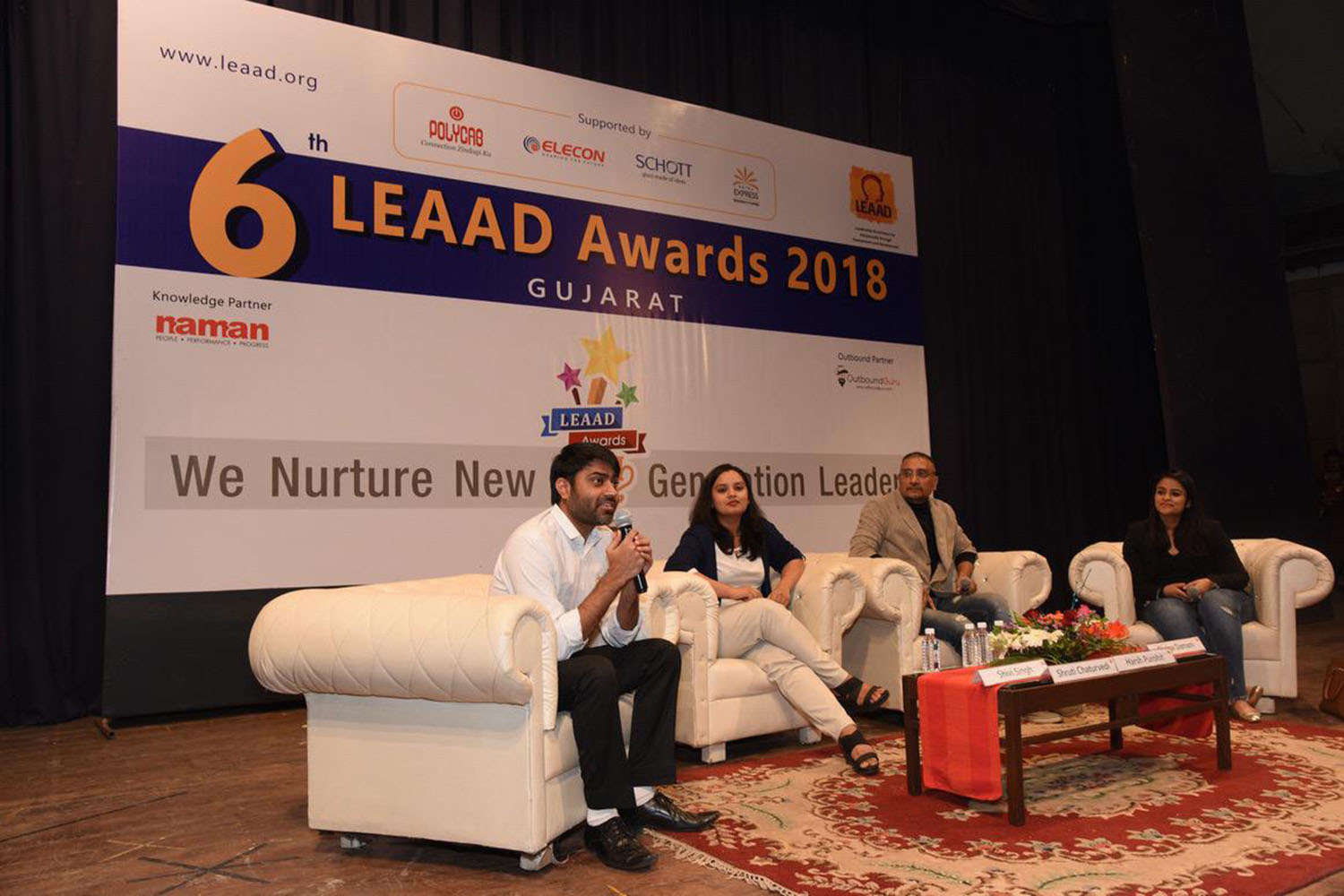 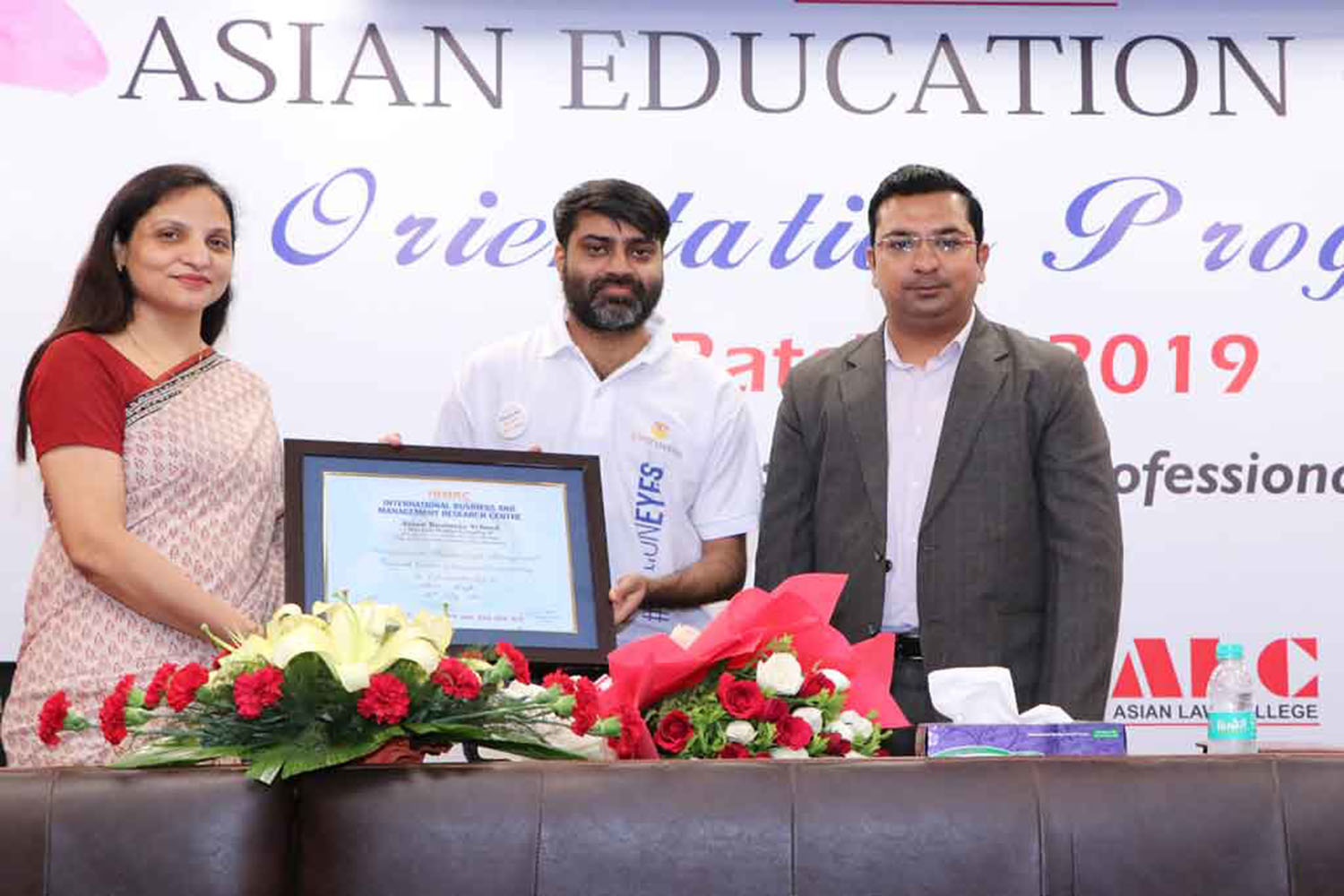 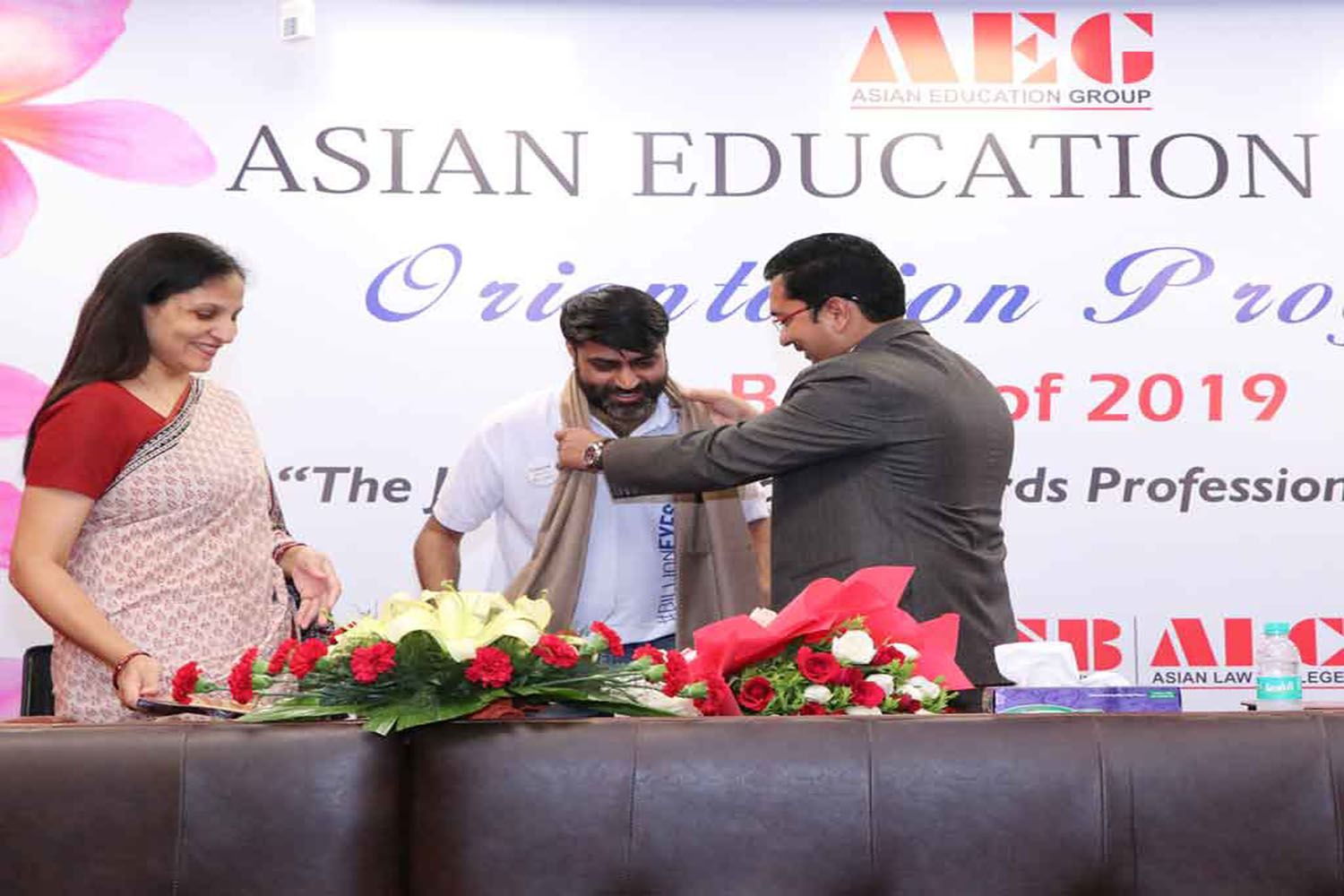